The first animal to be featured on a Florida Native Animal Spotlight Series is an obvious choice: Florida’s own state animal, The Florida Panther!

The Florida Panther is a subspecies of the mountain lion. They are a large, tan cat with a unique crooked tail and a patch of fur like a cowlick on their back to distinguish them from other subspecies. It is actually believed that these special traits are due to recessive genes being expressed through inbreeding. This is a result of their endangered status. It has been on the federal endangered list since 1967.

The range of the Florida Panther once extended from Florida to Louisiana throughout the Gulf Coast states and Arkansas. But today the only place with wild Florida panthers is the southwestern tip of Florida. They live in upper dry land and wetland areas, such as forests, saw palmetto, swamps, and marshes. They tend to stray away from agricultural areas and other crowded environments with people. Panthers are carnivores, and hunt prey such as deer, hogs, raccoons, birds, and other small mammals. They are a territorial and solitary animal, having territories up to 250 square miles in size! 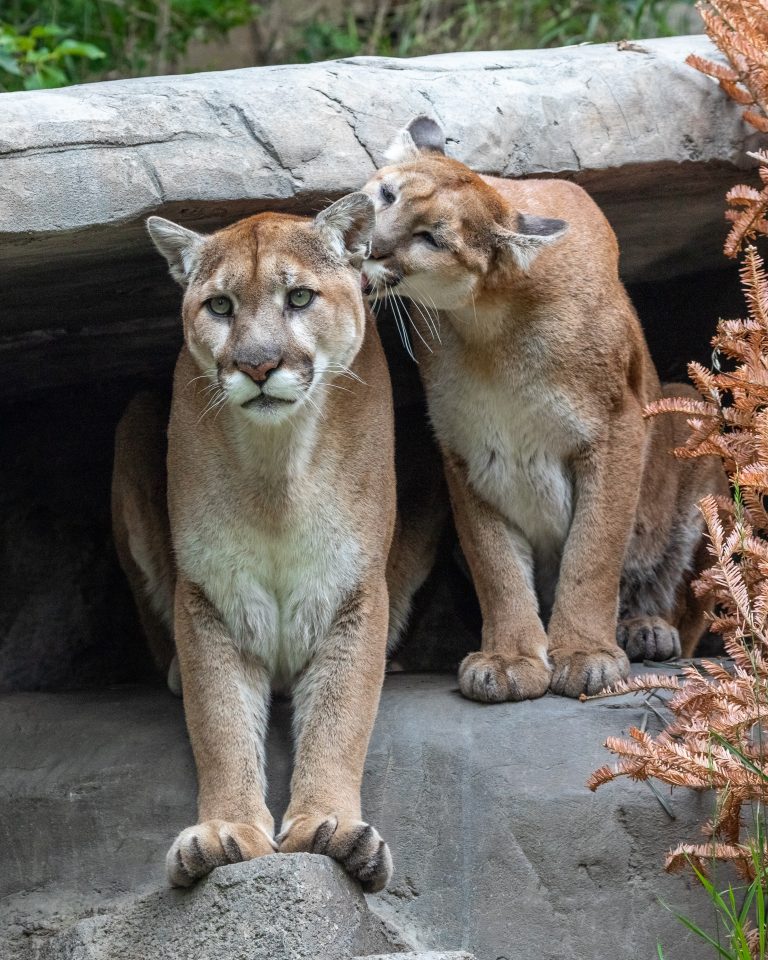 Threats to the Florida Panther

The average lifespan of the Florida Panther is about 12 years in the wild, with kittens being raised for a year and a half before leaving to form their own territories. The average breeding age is 2-3 years. However, this lifespan is cut short more often by car accidents, male fighting, loss of habitat and prey, and genetic diseases caused by inbreeding within their small population. In the 1980s, the population was as low as 30-50 in the wild. Today, there are estimated to be 120-230 adults and subadults, kept primarily in southwest florida. Conservationists aim to expand their territory to be more like what it used to be, but increased human development is stalling these goals.  Additionally, the increase in territorial fighting by males is a side effect of the extreme habitat loss causing these animals to share more space than they’re used to.

The Florida Panther was previously misunderstood, as were many other predators. They were seen as animals that should be controlled, not protected. People believed that predators were a danger to other species, but we soon discovered the opposite. Predators keep prey species in check, helping their populations stay healthy and balanced. They are known as an umbrella species. The protection of their habitat also indirectly protects every other species that resides in that range of 250 square miles mentioned previously. Check out the link above for another blog by us about what umbrella species are! Now that we know how much panthers help, we make many efforts to protect this majestic cat and decrease the threats posed to its survival.

One of the biggest threats to the Florida Panther is habitat loss and fragmentation. Habitat fragmentation further isolates these animals by keeping them from traveling to different patches of habitat. This increases the risk of inbreeding and fighting. Furthermore, when panthers attempt to reach separated habitats, they can often come across busy highways. 19 panthers this year alone have been killed from motor vehicle accidents. 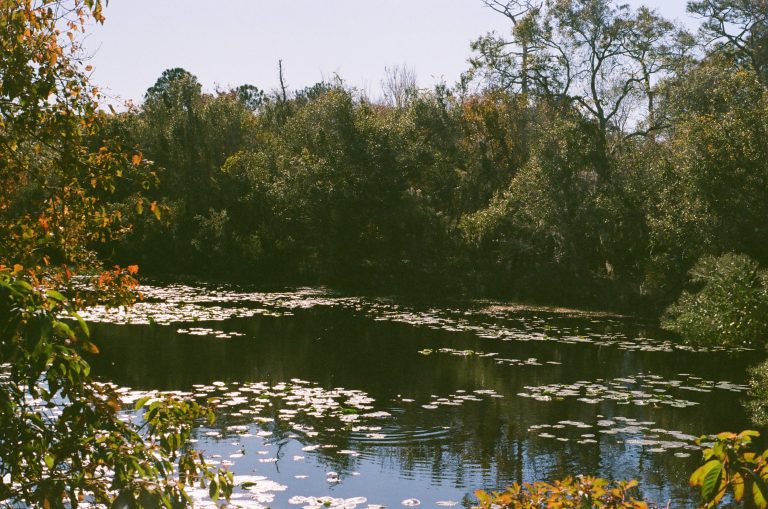 One of the ways conservationists are trying to protect the Florida Panther and expand its territory and population is by supporting the Florida Wildlife Corridor. Inspired by the decades of work by conservation scientists and organizations, The Corridor was created to address the need for large landscape-scale conservation approaches. Reed Noss and Larry Harris are the leading researchers. They advocated for a larger scale approach for conservation attempts to work regionally. To do this, they found we need to integrate both protected and more intensive land uses to maximize conservation efforts. This would mean connecting these isolated, protected habitats through the corridor, avoiding crowded urban areas. This would allow panthers and other species to travel safely without threats of human interactions or car collisions. The Florida Panther is one of the species majorly impacted by habitat loss in Florida, and would benefit greatly by the wildlife corridor.