IDEAS For Us - Branches

IDEAS For Us – Uganda was the first international branch of IDEAS For Us. Originally based in Kampala, the capital city, IDEAS For Uganda has now spread to dozens of primary and secondary schools across the country where students and community members come together to launch action projects.

Intellectual decisions on environmental awareness solutions for Uganda (IDEAS For Uganda) is a self-governing organization and extension of the IDEAS Movement, guided by the efforts of IDEAS For Us, an official 501(c)3 Non-Profit Organization in the United States and accredited by the United Nations. IDEAS For Uganda is legally recognized in Uganda and mandated to operate in the whole country.

IDEAS For Uganda as well as IDEAS at large stand to educate; engage; and empower people of all ages in humanitarian and environmental sustainability through research; awareness; and actions. We focus on the following pillars: waste; water; food; energy; and ecology. Health and Poverty eradication are key cross-cutting issues we are promoting as well. 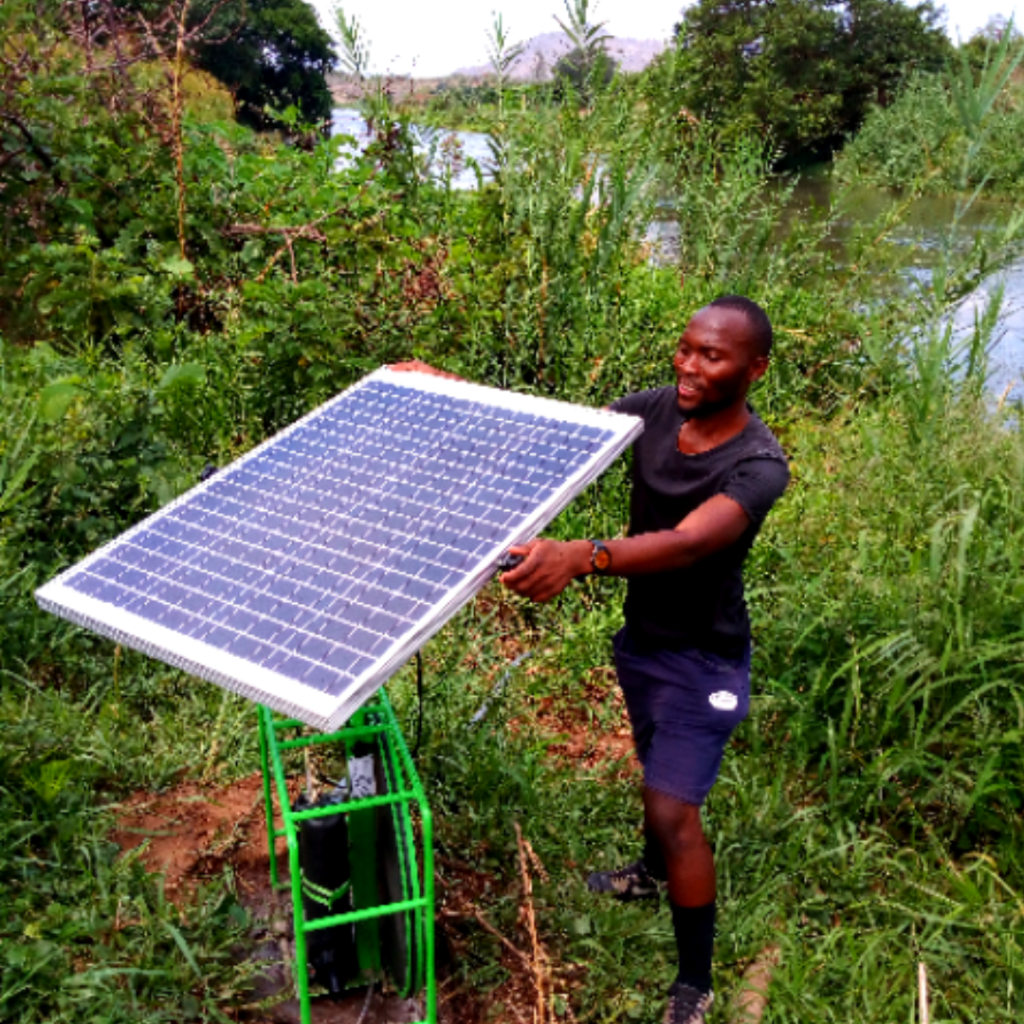 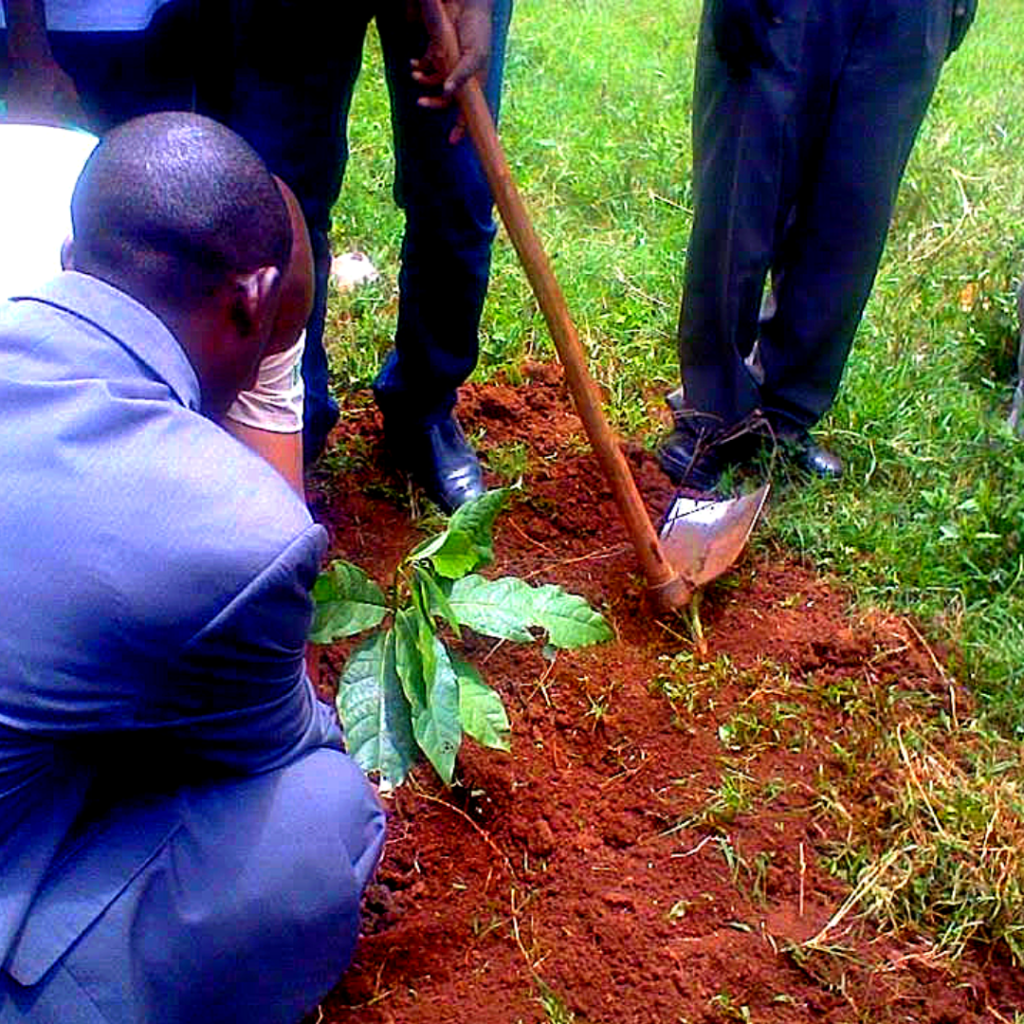 contact@ideasforus.org and we will connect you with the current leaders in their respective cities OR follow IDEAS For Uganda on Facebook and Instagram to learn more. 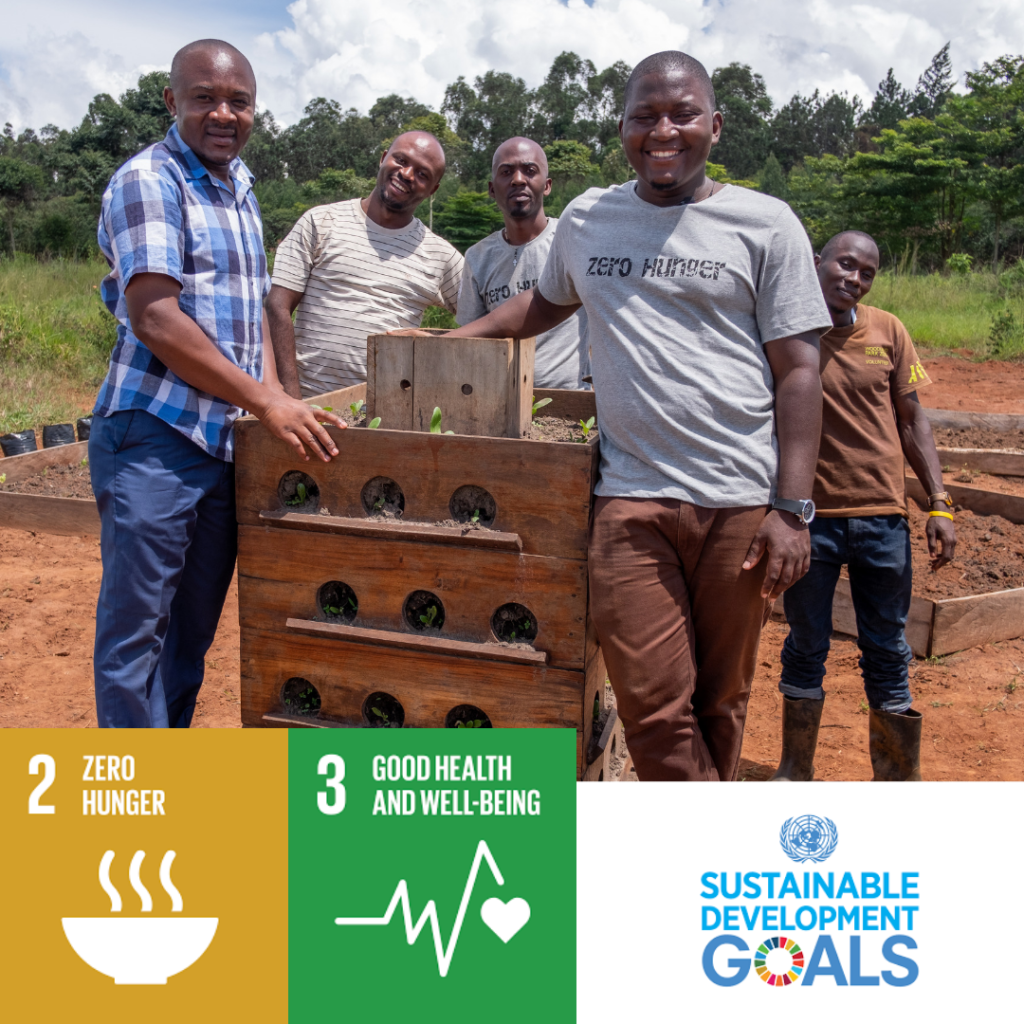 Founded in 2012 by Masereka Adidass, Matovu Paul, and Sinamakosa Isaac, IDEAS For Uganda has grown to be our largest international presence on the African continent. 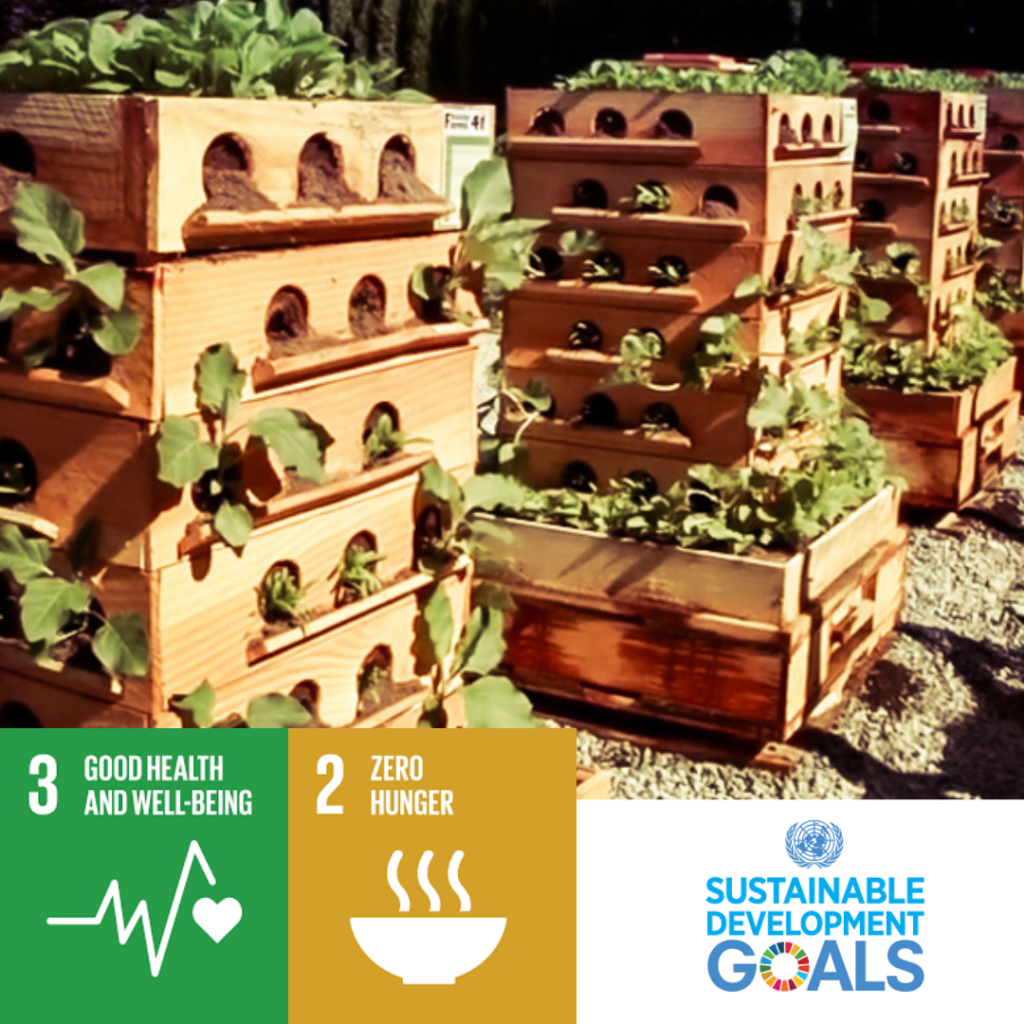 Objective: Promote our food pillar in urban communities. We ask IDEAS For Us to help us fundraise in order to create 200 Vertical Farms in 2019 that will improve beneficiary food security and incomes, in Kasese Municipality, Kampala city, and Wakiso District towns, as well as improving IDEAS visibility.

Goal 1A:  Impact more than 1,200 individuals by bringing fresh produce into the community paired with educational programming. 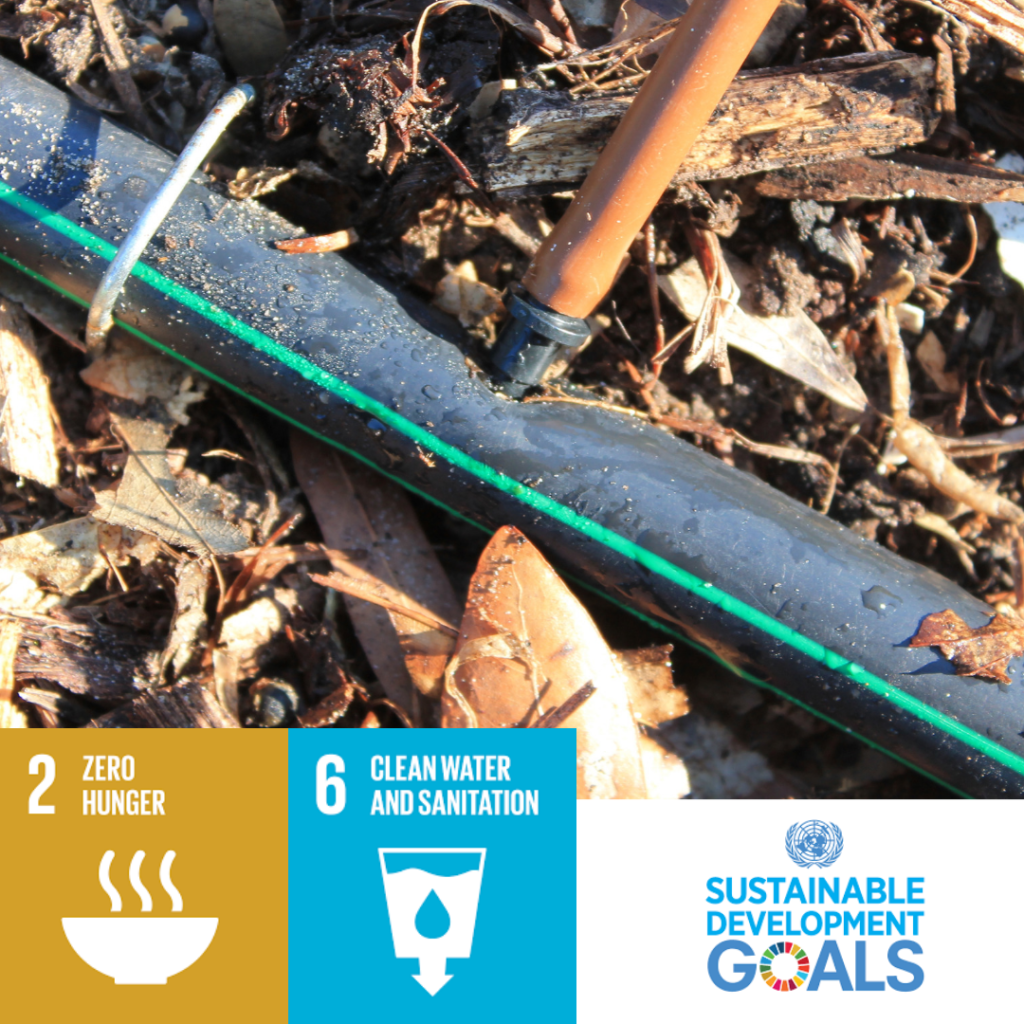 Objective: Plan to create a mini-irrigation project to provide water and fertilizer from fish to improve crop harvests in Kiburara community, Kasese District, Uganda. This community has a problem with dry weather conditions despite it being near a water system, with two flowing rivers.

Goal 1A: Have this project represent a demonstration that will directly benefit 50 households economically and nutritionally.

Goal 1B: Plan a crop planting to start utilizing the irrigation demonstration site coordinated by skilled Agricultural extension workers from IDEAS For Uganda VMG networks, working as guides to the local farmers. 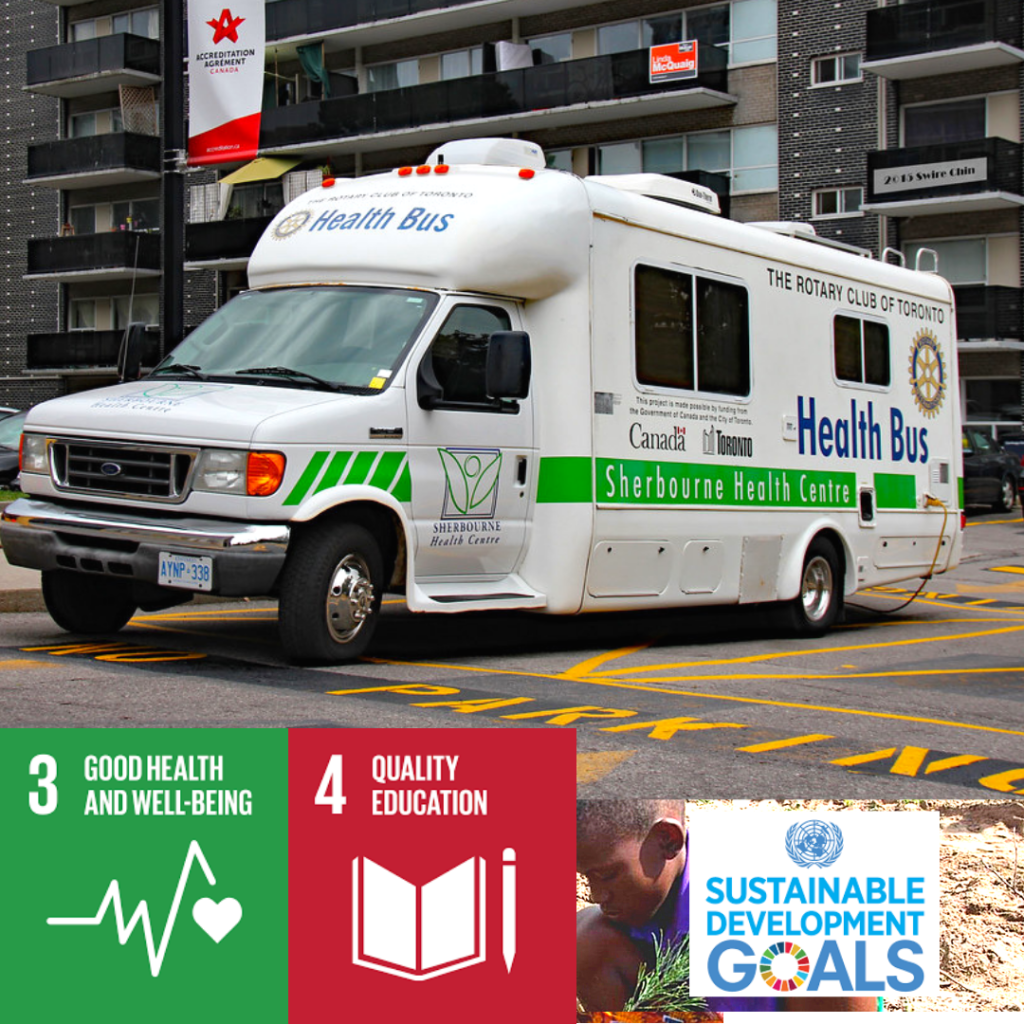 Objective: In response to the above health challenges, IDEAS For Us – Uganda in partnership with Mase Medical Foundation plan to organize one mobile clinic per month in Eastern and Western Uganda, benefiting between 500-1000 people per clinic.

Goal 1B: Decrease levels of malnutrition in the targeted districts as per government annual reports, which will lead to an increase in active school-going children. 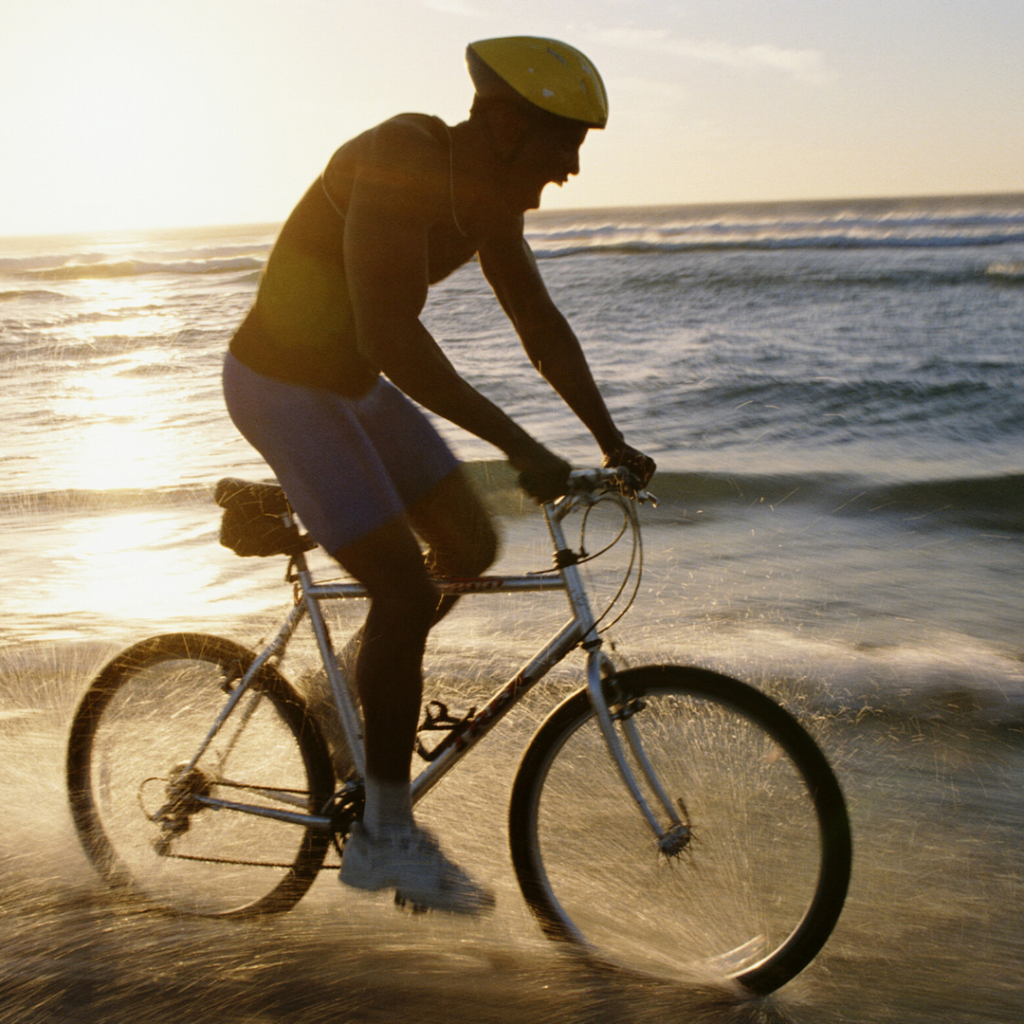 Objective: Engage the male and female youths in community mobilization activities in two districts of Uganda.

Goal 1A: Support the youths in and out of School to plant carbon trees in public and private land.

Goal 1B: Empower and engage the community and school chapters in timely vigorous cleanups. 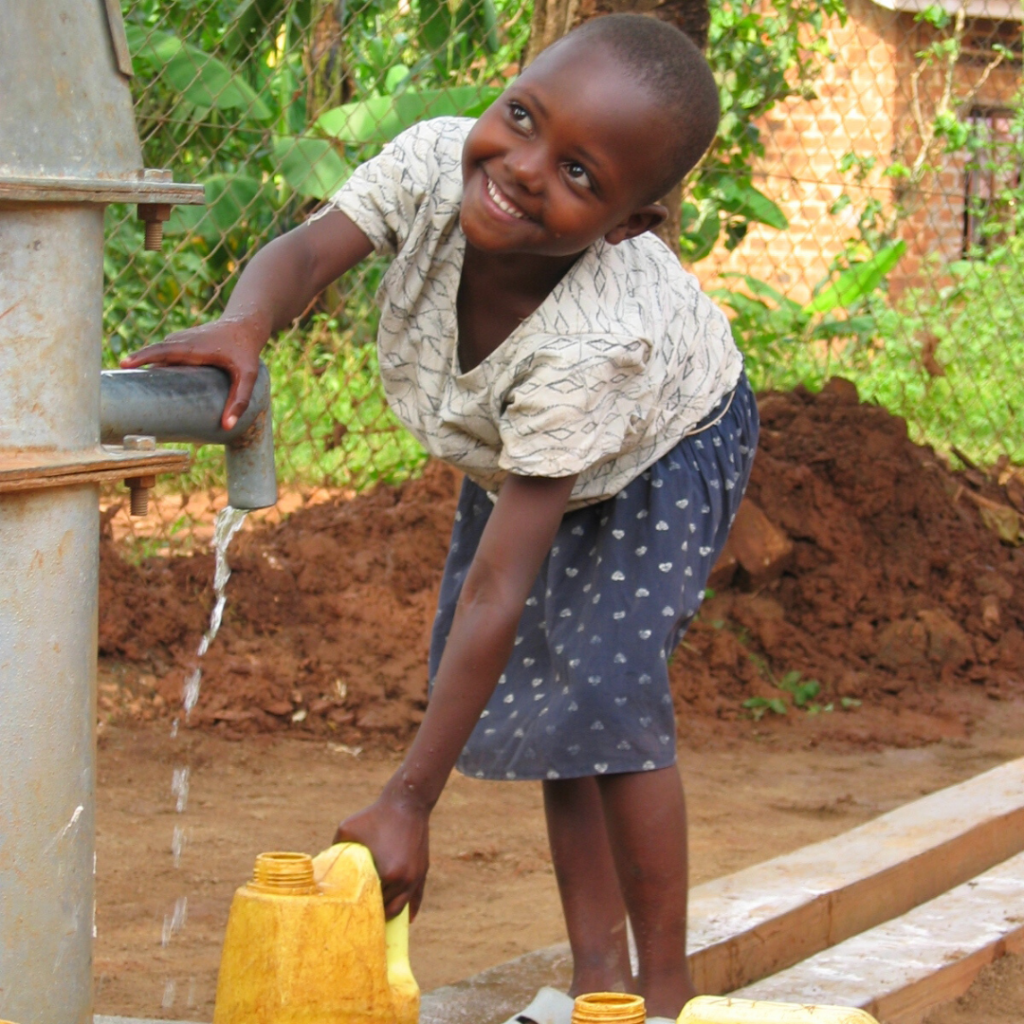 Objectives: Provide an outlet to clean and safe drinking water to a Kiburara trading center that has over 80% of its population in dire water access scarcity.

Goal 1A: Create an environment for the residents in this Kiburara trading center that will improve their living standards, especially women. 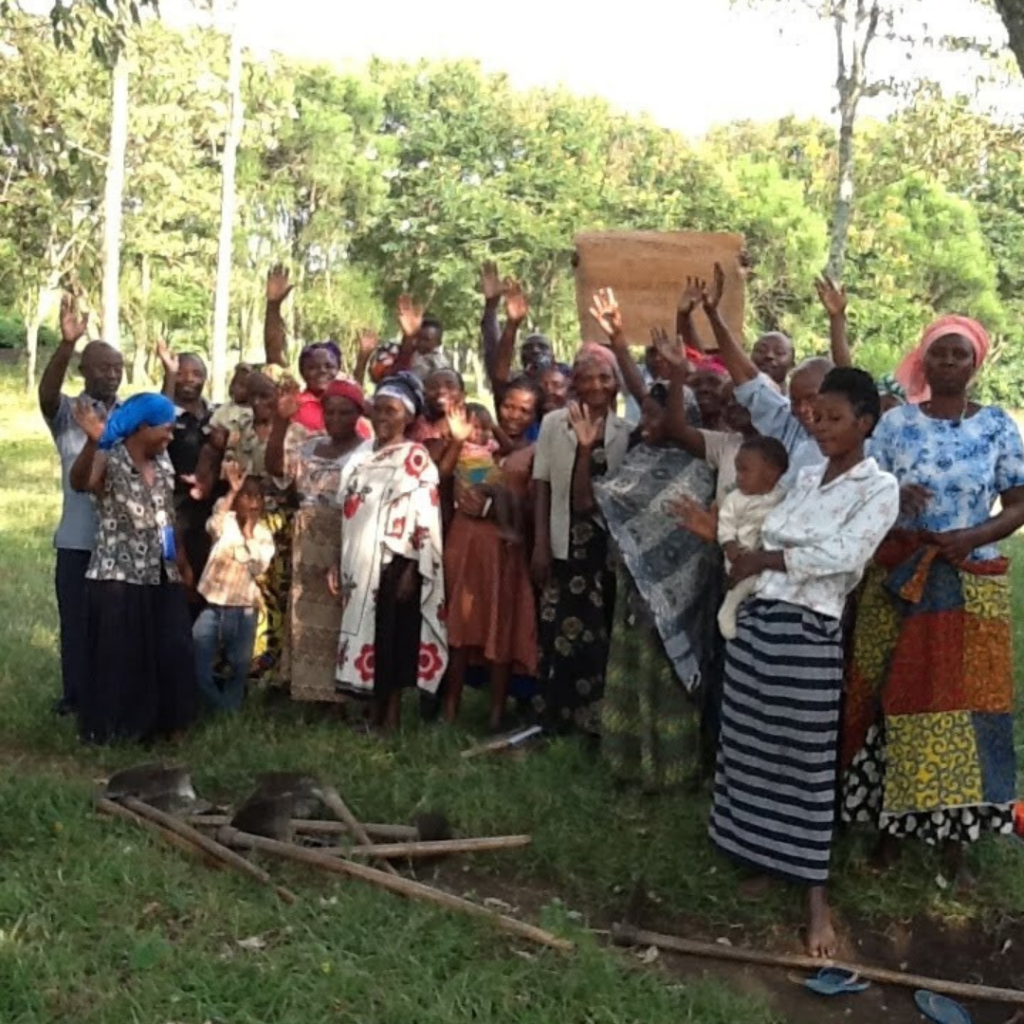 Objective: Empower a motivated IDEAS For Uganda team in coordinating impact-oriented actions of community and academic institutions based branches/chapters across the Country.

The IDEAS Hive in Uganda

We are happy to inform you that the date for Hive meeting in Eastern Uganda will be on 9th Sept 2020 in Buyende District , in subcounty called Namukunyu at Victory Hall 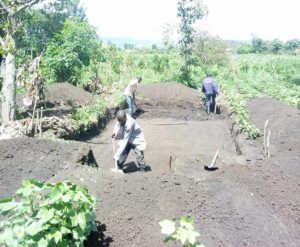 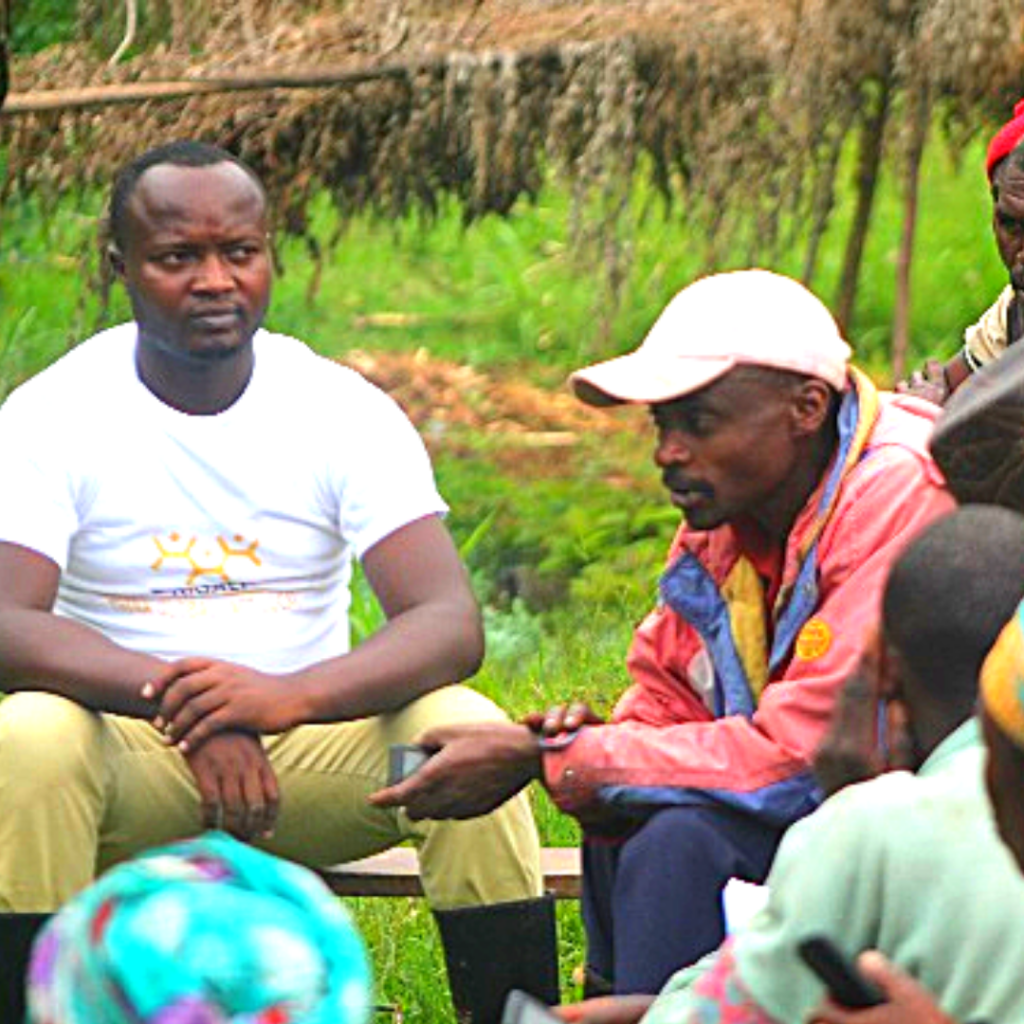 IDEAS For Uganda has conducted over 30 projects in all five pillars of sustainability in more than a dozen cities across the country. Their work has won awards, including the Holt Prize for a vertical gardening system, aimed at helping refugees grow food in confined spaces.

Click here to see the IDEAS For Uganda Hive 2020 Proposal

In October 2011, A friend of Masereka Adidas in the United States, Wendy Noto, became interested in researching environmental challenges in Uganda focusing on water supply. Water as well as sustainability threats like deforestation; wastes; extreme seasons affecting food production; and destruction of ecology were all discussed.

Wendy Noto met with Clayton Louis Ferrara, a leader for IDEAS For Us, to work on environmental sustainability focusing on five pillars of water; waste; ecology; food; and energy.

Through Wendy’s network, Adidas befriended Clayton, and the timing could not have been better. Clayton is an environmentalist and became greatly concerned with the Mabira Forest deforestation that was occurring at the time in Uganda. As the relationship between Clayton and Adidas matured, Clayton suggested that Adidas open an IDEAS chapter in Uganda where he promised necessary support.

Adidas Masereka as a medic could not stand alone forming and mobilizing Ugandan Youths to form an NGO. Therefore, he contacted Sinamakosa Isaac, a close friend that was already in the civil society sector. Masereka and Isaac started working on paperwork, funded by themselves, and began to mobilize communities, beginning with Kasese District in Western Uganda.

Adidas has, since then, acted as a President/ED and Isaac as an executive advisor/Programs manager.

Support This Branch With A Donation