Every month, IDEAS mobilizes volunteers to accomplish Eco-Action projects in Central Florida. Read below about the projects IDEAS organizes, and the five focus areas of sustainability on which they are centered.

IDEAS supports Corporate Social Responsibility, and companies can sponsor all this environmental action by becoming a CSR member or scheduling a private team-building event.

Looking to Volunteer? Get Involved with IDEAS For Us in Orlando, FL and Volunteer in Local Eco-Action Projects 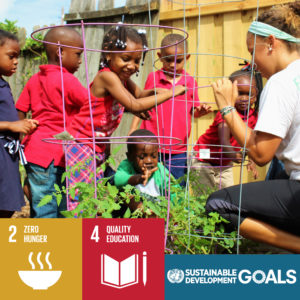 Empower the next generation to learn about responsible food production in low-income schools. By donating to a title one low income school garden project, you can help provide access to fresh healthy produce paired with education programs in the Orlando Area.  Many of these students qualify for free or reduced lunches, and oftentimes meals do not include fresh veggies. If you live in Orlando, you can volunteer with Fleet Farming at the Swarm Ride community farming events. Read the full project proposal. 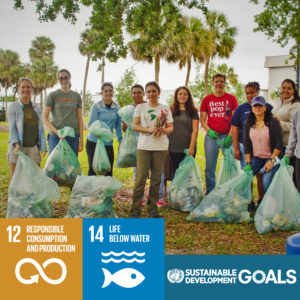 Fund a coastal beach/natural spring clean-ups and ensure that natural wildlife stays far away from discarded plastic waste. Public beaches are often full of tourists that do not clean up after themselves, leaving behind countless items of plastic and other trash. Help keep our beaches beautiful. Read the full project proposal. 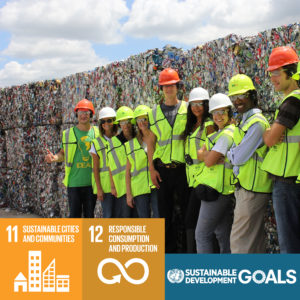 IDEAS partners at MSW Consultants and ecoPreserve have organized a way to involve volunteers in their process of helping businesses recycle better and smarter by partnering with IDEAS For Us. Participants can see first-hand the items that are thrown out that should be recycled, and the contaminants that should not be recycled. Additionally, this is an opportunity for business owners to realize how that can introduce reusable containers, utensils, and dispensers to eliminate large amounts of waste altogether. 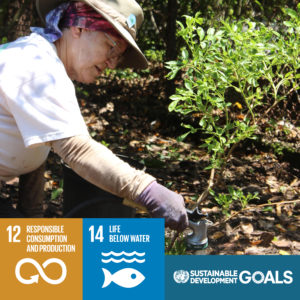 Urbanization is a massive detrimental factor contributing to deforestation and wildlife habitat devastation. Planting trees is a perfect way to create natural hair filers to reduce the excess carbon dioxide in our atmosphere. the burning of gasoline and other fossil fuels is at a record high rate, and we must plant as many trees as possible to offset all the cars, airplanes, and other transportation that adds to this. Tree plantings can be a wholesome volunteer experience that can give anyone an impactful connection to nature. Read the full project proposal. 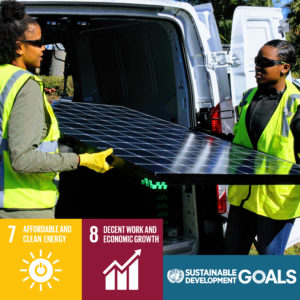 The solar industry is booming and IDEAS would like to partner with solar companies to host free energy focused sustainability workshops while training students with no prior experience the entire installation process. By investing in solar training programs, the next generation will have opportunities to learn there is a viable market in sustainable and renewable energy, making tomorrow a brighter future. Read the full project proposal. 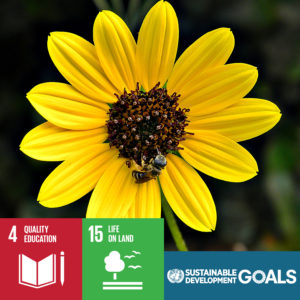 By planting native gardens, you ensure that pollinators and birds in urban areas have nectar producing flowers all year long to preserve their population. Simply transform underutilized land into highly productive native sanctuaries to increase biodiversity rapidly. More of these native landscaping opportunities will inspire those who have grass covered lawns to switch their behavior to this low maintenance approach. In Orlando, IDEAS is collaborating with the Florida Native Plants Society to mobilize volunteers for eco-action days. Read the full project proposal.

Sponsor Impact in the 5 Focus Areas of Sustainability

Access to energy is a vital tool for the survival of human-kind but can also be a huge source of pollution.

According to the United Nation’s:  As of 2017, only 57 percent of the global population relies primarily on clean fuels and technology, falling short of the 95 percent target. 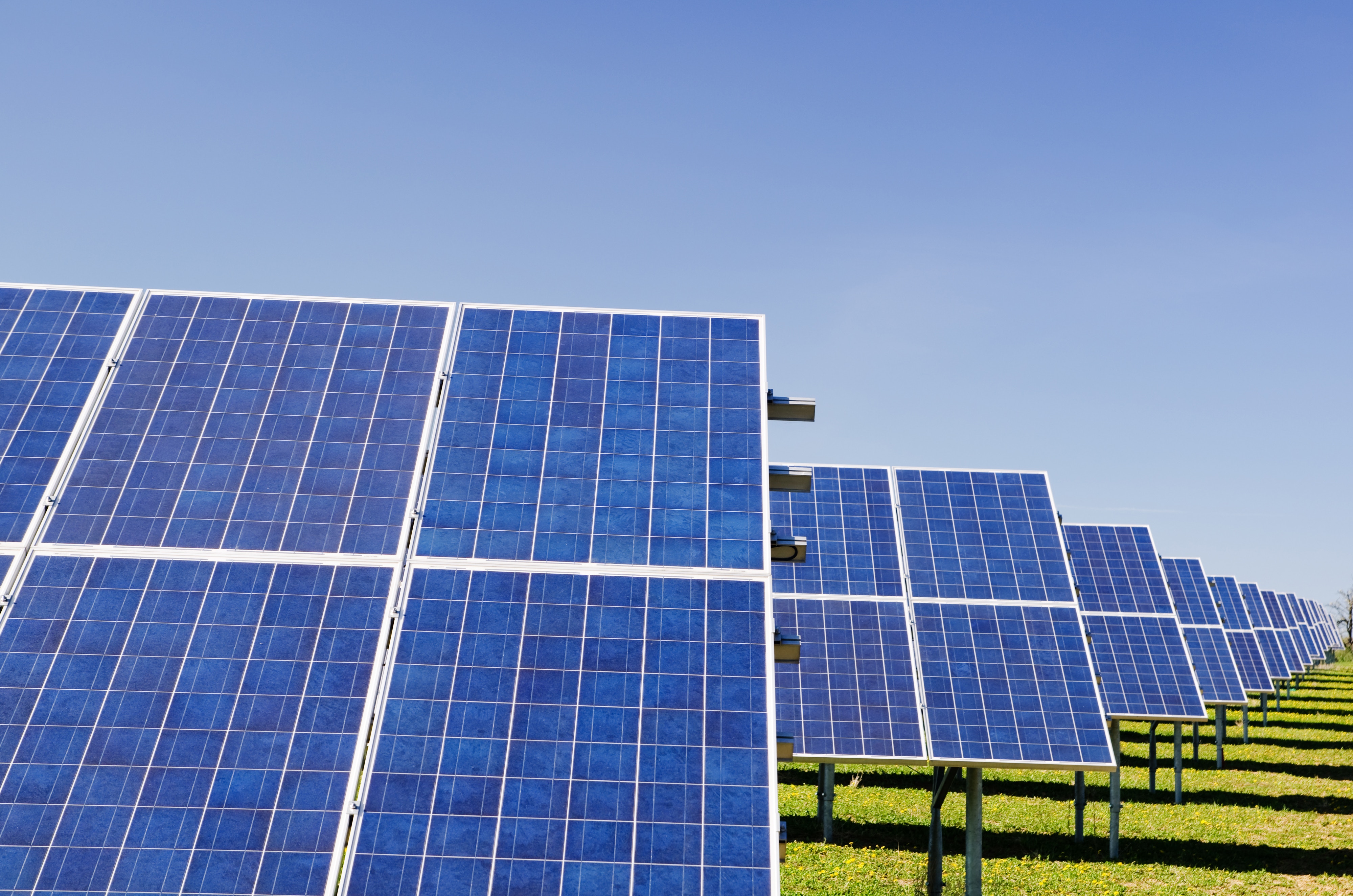 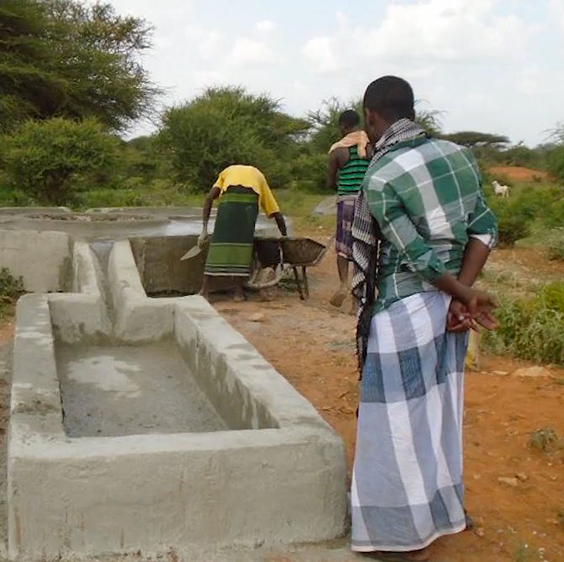 The USDA reported , The proportion of the land base in agricultural uses has declined from 63 percent in 1949 to 51 percent in 2007. Gradual declines have occurred in cropland and pasture and range, while grazed forestland has decreased more rapidly. 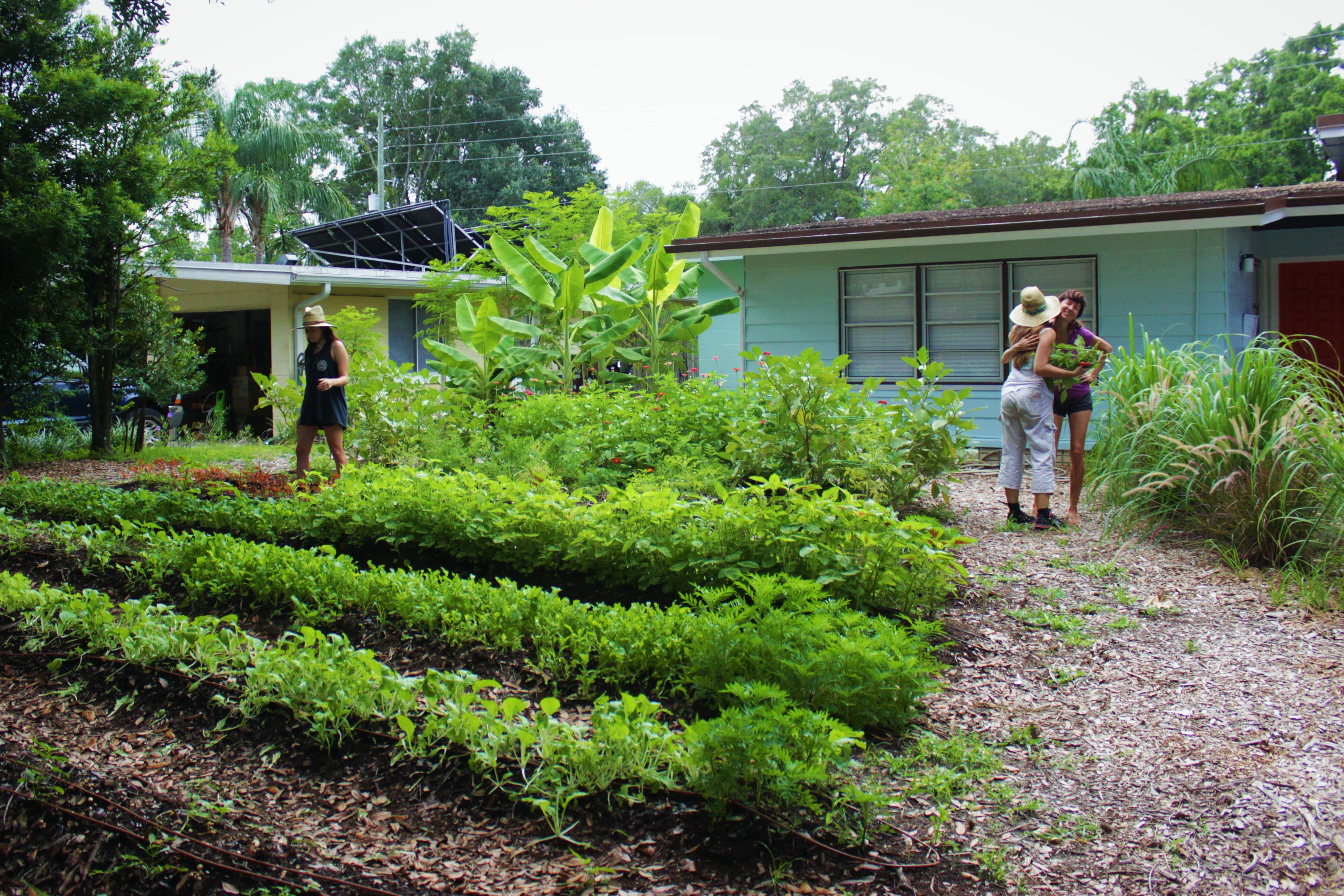 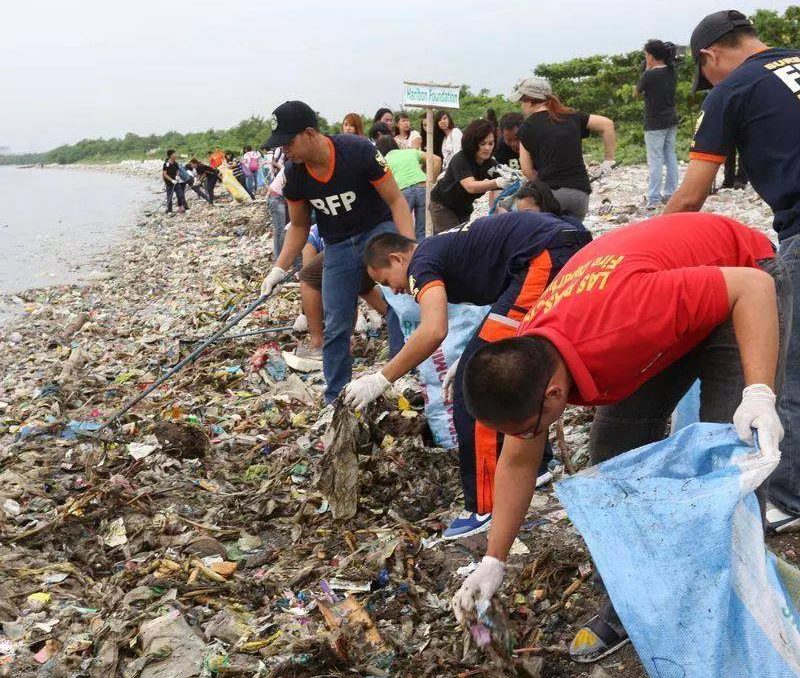 Every human on earth leaves behind a footprint of used energy as well as waste from consumed products. Managing this waste is a global issue impacting our waterways, soil, and air.

Should the global population reach 9.6 billion by 2050, the equivalent of almost three planets could be required to provide the natural resources needed to sustain current lifestyles.

Each year, thousands of acres of beach are eroded away due to the lack of mangroves protecting surrounding coastlines. According to the Florida Department of Environmental Protection, Mangroves are essential to water quality and healthy habitats around the perimeter of the Florida Peninsula. .

UN Global Goal- SDG: 14 -According to the United Nation’s:  As of 2017, only 57 percent of the global population relies primarily on clean fuels and technology, falling short of the 95 percent target

IDEAS for Us would like to continue supporting projects including: 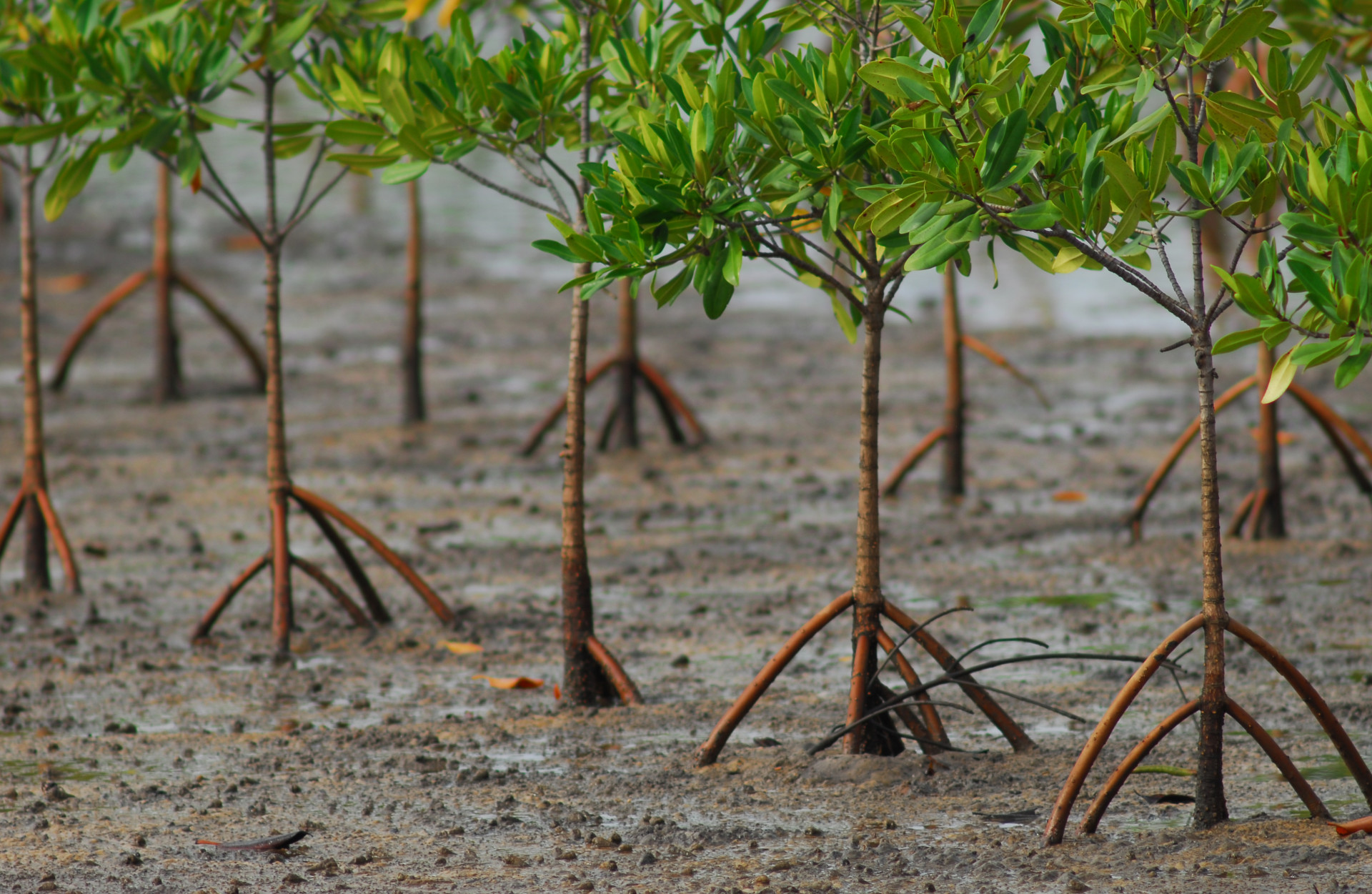