Algae blooms have been occurring in Florida since the 1500s – when Ponce de León was first discovering the Sunshine State. The only thing required for a typical season of algae blooms is the right water and wind currents. A normal season should only last from October to April, yet recently there have been algae bloom seasons that have lasted upwards of 17 months. As of August 2018, the cycle is on its 9th month and isn’t showing any sign of slowing down. This has caused the coastal regions of Florida to become full of dead wildlife ranging from fish, manatees, and sea turtles, plus countless others which can be attributing to a decrease of tourism and locals being pushed out of their homes and businesses.

When there are 10,000 algae cells per one liter of seawater present, this is the beginning of a cause for environmental concern. This particular season has caused up to 20 million cells per one liter of seawater; which is 2000 times the typical unsafe amount. This mass amount of cells are what have caused the death of thousands of marine life, and the closure of multiple beaches including several beaches in Martin County, Florida.  Scientists have believed that the worst seasons come after highly active hurricane seasons; which would connect this current season with Hurricane Irma. Scientists believe that algae blooms are correlated because stormwater rushes from the streets after hurricanes. Stormwater carries nutrient pollutants that affect local waterways, which are largely a combination of nitrogen and phosphorus. These are typically agricultural byproducts coming from the runoff fertilizer application used in home gardens and industrial food production as indicated by the Environmental Protection Agency.

Lake Okeechobee, which was once a beautiful lake that provided the Miami area with drinking water, now has a history of systemic algae blooms. This year the lake has experienced algae blooms that covered 90% of the 730-square-mile lake. This issue began in 1931 when a man named Charles Stewart Mott founded US Sugar when a marsh near Lake Okeechobee was drained for use of sugar cane production. At the time, the land wasn’t suitable for growing crops, thus a mixture of nitrogen and phosphorus was used to make the perfect land for the sugar industry. After Mott and several other men decided to begin growing sugar canes, the pollution caused marshes and Lake Okeechobee to begin producing algae blooms. Water from Lake Okeechobee is drained into other water bodies when rainfall is heavy; thus connecting pollution to the aqueous landscape of Florida. Even though the governor’s office has stated that Lake Okeechobee is the root cause of the coastal algae bloom, many environmental scientists state that it is a very complex situation, due to various causes of algae blooms, that doesn’t have a clear solution. Scientists do agree that high phosphorus levels in the ocean are caused by the spill off of the nutrient pollution coming from the sugarcane crops.

Florida isn’t the only place that experiences harmful algae blooms. According to the National Oceanic and Atmospheric Administration, there are many places affected by hypoxic zones, which are areas with very low oxygen concentration causing animal life to suffocate. The largest of these zones form in the Gulf of Mexico, below Louisiana, this is due to the Mississippi River flowing into the Gulf. The Mississippi is polluted with tons of fertilizer due to the mass amounts of farmlands along the river, this has become problematic over the past 15 years. When rainfall occurs it pushes the excess fertilizer into the Mississippi River. Similarly, the Great Lakes have also experienced its share of algae blooms, including in 2014 when nearly 500,000 folks from Ohio were without clean water due to contamination. The Clean Water Act of the 70s pushed for major water reclamation projects in the Great Lakes. These projects have since cleaned up the drinking water and now the ecosystems are flourishing. The tourism in the area has also seen a sharp increase considering the water is now clean, aesthetically pleasing, and accessible to outdoor sporting activities. Perhaps the ecosystems and tourism of Florida would benefit financially from a water reclamation project of these kinds.

Though there are many factors that cause harmful algae blooms, there are some steps one can take at home to ensure they aren’t part of the problem.

Algae blooms are a natural occurrence and regardless of steps taken they will still occur in Florida, yet with these steps and joining the fight against climate change can impact how long and harmful these algae bloom seasons are. 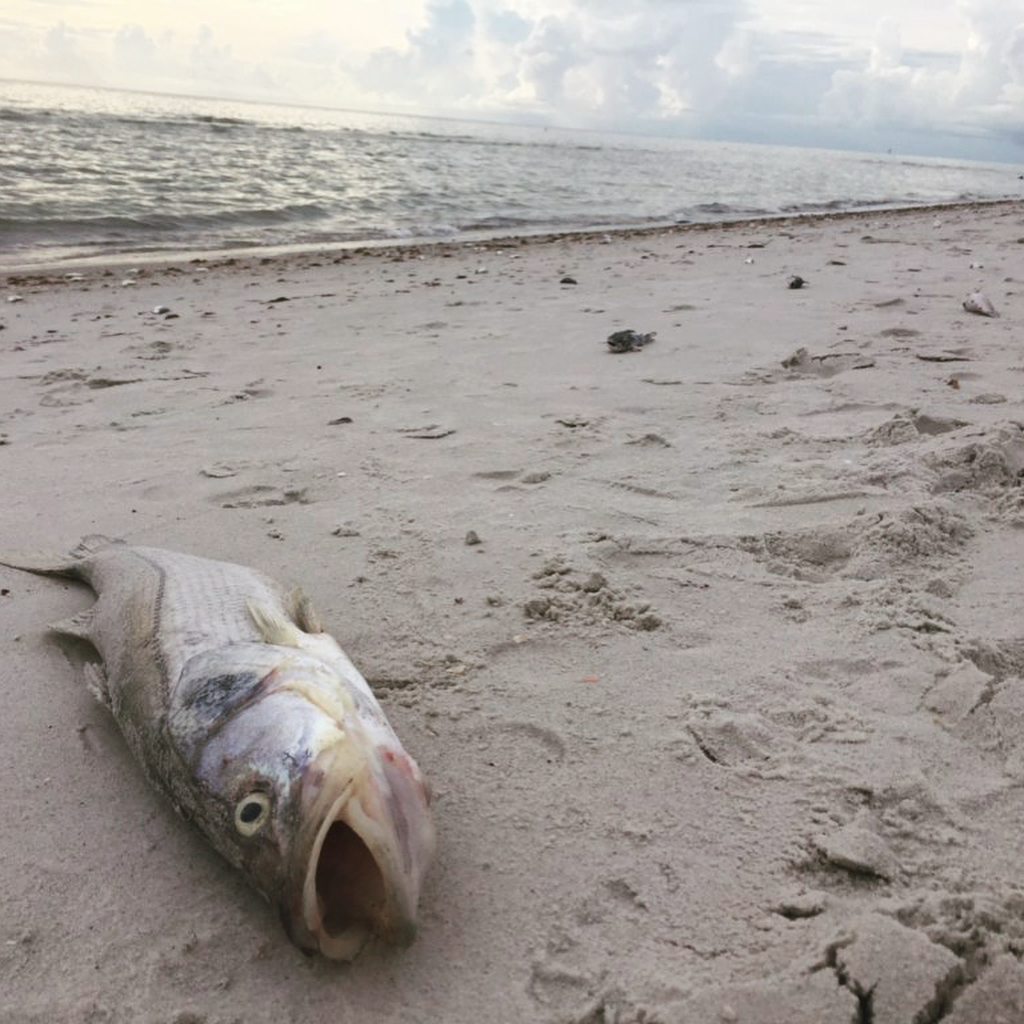 PrevPrevious ArticleWhy is Plastic Bad for the Environment?
Next ArticleSustainability and 5 Examples of Economic GrowthNext