With Halloween around the corner, you’re probably seeing some pretty spooky decorations. These trinkets and trimmings often feature animals found in your own backyard. Bats, spiders, snakes— maybe you’ve wondered how these animals came to be known as harrowing Halloween mascots. IDEAS For Us is here to show some appreciation to the spooky animals right here in Florida!

Bats were famously given a creepy reputation when Bram Stoker’s Dracula depicted vampires shapeshifting into bats. Their nocturnal and predatory habits, as well as their shady appearance with sharp claws and wings that close around them like cloaks, can easily explain just how these tiny creatures got such a bad rap. While many believe that bats suck blood, there are actually only three species of “vampire bats” that feed on blood. The remaining 1,300 species of bats feed on things like insects, rodents, and nectar. There are 13 different species of bats in Florida, and no worries, none of them “vant to suck your blood!” 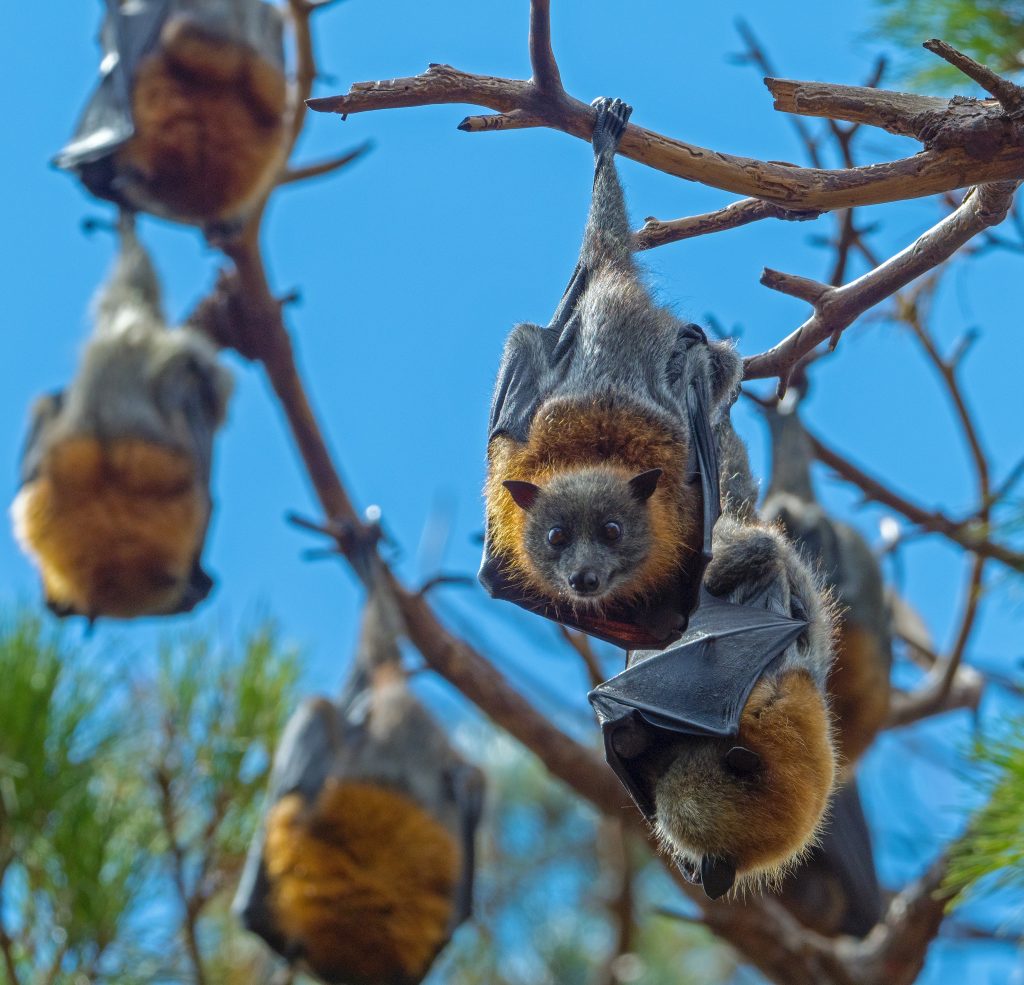 Bats are actually incredibly helpful and unique creatures, being the only mammal that can truly fly. Classified in their own unique scientific group, Chiroptera, they are actually more closely related to humans than rodents. All the bats in Florida are insectivores, eating their weight in insects most nights. This can include moths, beetles, wasps, ants, and dragonflies. They are considered the most important natural control of night-flying insects. Interestingly enough, bat feces are extremely popular to use as a natural fertilizer. Because of the high concentrations of nitrogen, phosphate, and potassium, the feces do a great job of helping plants grow.

Florida has a rich diversity of snakes and other reptiles which play a vital role in Florida’s ecosystems. One of their most valuable roles is reducing rodent populations in Florida, which destroy crops and can sometimes carry dangerous disease. They are also important prey for other animals such as birds, mammals, alligators, and even other snakes. Out of the 44 species of snake in Florida, only six of them are venomous. These are the eastern coral snake, the southern copperhead, the cottonmouth, the eastern diamondback rattlesnake, the timber rattlesnake, and the dusky pygmy rattlesnake. There is little reason to be scared of Florida’s snakes, venomous or non-venomous, as long as you watch your step. 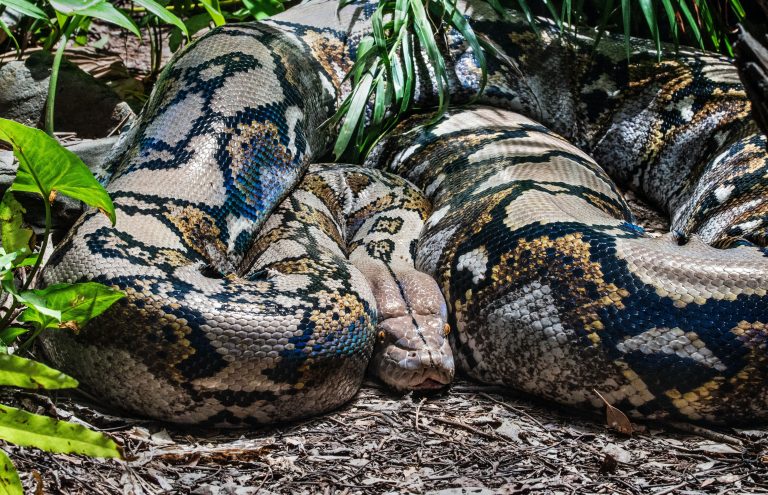 However, there is one especially scary snake in Florida: The Burmese Python. The python is scary for different reasons, and is the most prominent invasive snake species in Florida. They were originally introduced to Florida through the exotic pet industry. They have since wreaked havoc on Florida’s natural ecosystems, especially in the Everglades wetlands. Scientists predict that these snakes are responsible for a 90 to 99 percent drop in small mammal populations in the Everglades National Park. This has led to a major imbalance in the park’s ecosystem, causing many other predators who rely on that prey to go hungry. Many scientific and conservation groups in Florida are actively working on plans to eliminate invasive snakes from the Everglades.

Spiders are predatory creatures, and sometimes even cannibalistic. In many cases, the female spider will eat the male spider after mating. For example, the Black Widow does this. Spiders are known for their extremely strong webs and other hunting techniques. They play an important role in pest control in their natural ecosystems, and shouldn’t be brushed off for their creepy-crawly appearance. They help reduce insects that destroy crops and cause disease. One of their main prey that Floridians especially should appreciate: blood-sucking mosquitoes. So think twice before killing the spider in your house and make an effort to instead release it back into nature. Interestingly enough, fall is actually mating season for spiders, which may contribute to their popularity during Halloween. 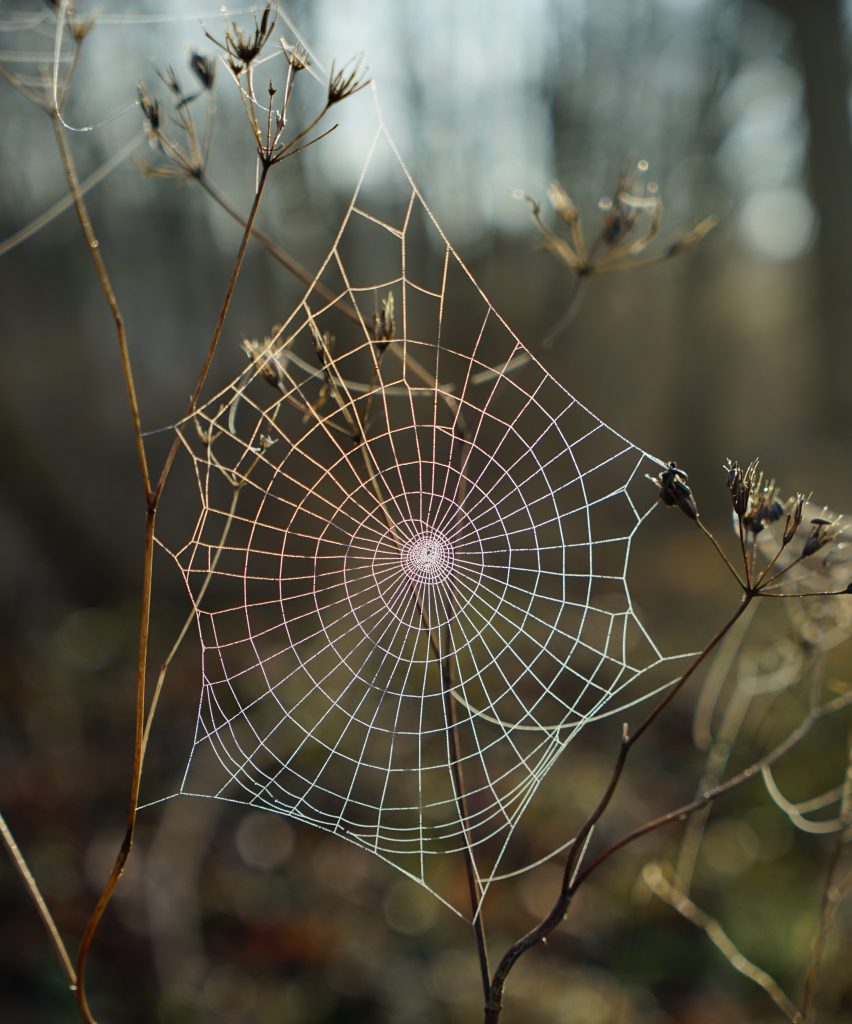 While these spooky animals understandably can send chills down a person’s spine, try to remember the important things they do for our Earth. Stay cautious of venomous snakes or poisonous spiders, but save the screams for the scary movies! Happy Halloween!

The Fall Guide to Spiders in Florida