Top Five Environmentalists You Should Know 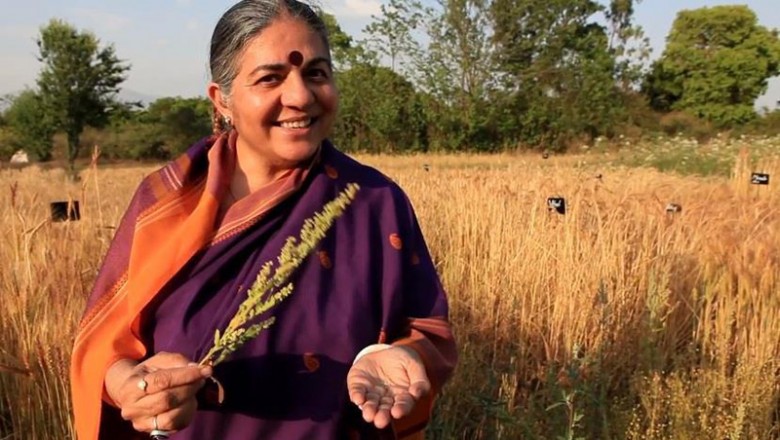 Vandana Shiva, based in Delhi, India; began her journey into sustainability in 1982 when she opened up an independent institute called the Research Foundation for Science, Technology, and Ecology; this institute was dedicated to highest quality education and independent research. Prior to this, in the 1970s Shiva was a part of a women’s movement that pushed protection for forestests againsts logging industries. Then 9 years later in 1991, she founded Navdanya. Navdanya was a national movement to protect the diversity and integrity of resources, specifically ones from native seed, she did this to promote fair trade and organic farming. Since then Navdanya has worked with various local communities and organizations resulting in the conservation of over 3,000 rice varieties across India. Shiva also works actively against big companies such as monsanto and the genetically modified food movement. To learn more, visit her website.

In 1978, in Upstate New York was a neighborhood called Love Canal, home to local housewife Lois Gibbs. She started to become concerned that her son was sick with a mystery illness. After personally seeing various water tests and assessments, and her own research, she discovered that something in the Love Canal environment was making her son sick. Her research turned into activism as she learned that her community sat on top of 21,000 tons of buried waste. The city had bought this land for only one dollar from the Hooker Chemical Corporation and decided to build a school right on top of the chemical waste site without giving any notice to local community members. Gibbs raillied hundred behind her in one of the first environmental movements that shed light upon industrial pollution and its effects on public health.

After years of pushing her first ever activism, more than 800 families were finally evacuated from the area and the clean up began. Her progress resulted in the  EPA’s first ever “Superfund” site which is used to spread awareness and fund clean up operations in the toxic waste. She also founded the Center for Health, Environment & Justice which has helped more than 2.25 million people fight environmental health threats. Follow her recent progress where she continues to be an advocate for environmental justice and superfunds. 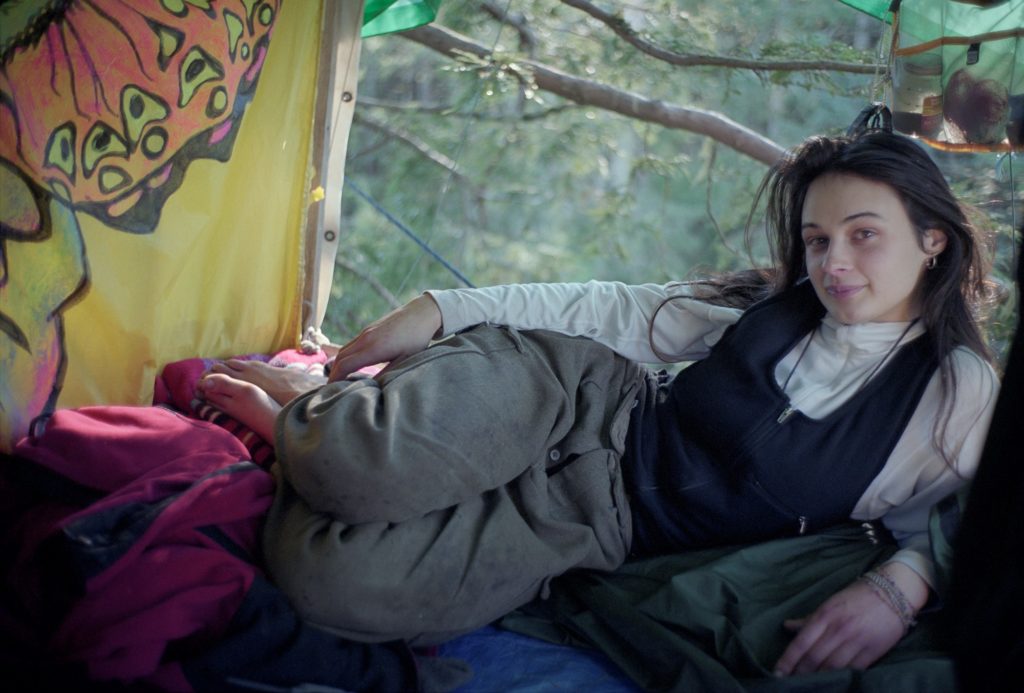 Julia “Butterfly” Hill sat under a redwood  tree for 738 days on a 6ft-by-8ft platform with nothing but  tarps to protect her from the elements. Hill was an conservation advocate who fought to prevent the logging industry from destroying the beloved redwood forest, with organisms as old as 1,500 years old. This allowed her to spread awareness to the public through the press of the crisis that only 3% of the ancient redwood forests still remained. The event lead to an agreement that protected the specific tree she lived in, as well as the trees within the vicinity. The community was also so inspired they donated $50,000 to Humboldt University for advancement in forestry research. To this day, Hill continues to be very passionate about ancient forests, and of course you can still find her sitting in trees for conservation advocacy. Follow her environmental blogs and see what she is focused on next. 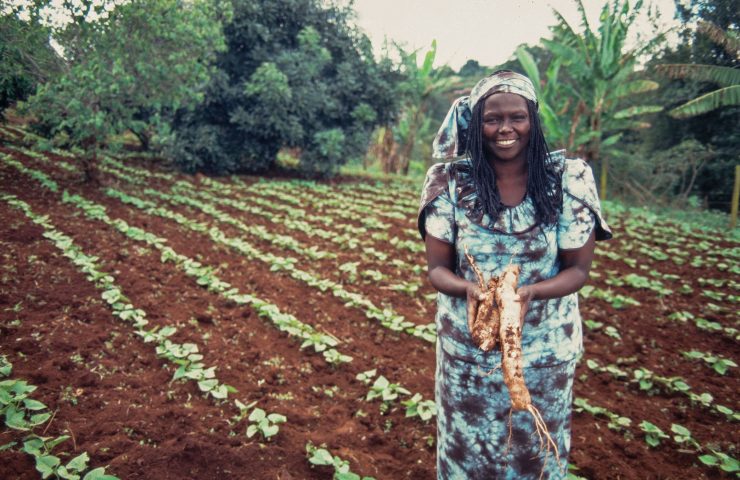 Wangari Maathai is a world famous activist in Kenya, and founder of the Green Belt Movement and the first environmental focused winner of the Nobel Peace Prize in 2004. She has spent a majority of her life planting trees for conservation. Because of her movement, the U.N. named Maathai the Messenger of Peace in 2009. In 2010, she was placed on the Millennium Development Goals Advocacy Group that acted as panel whose central goal was for the worldwide support of the achievement of the Millenium Development Goals. Her work with the Green Belt Movement has also created many jobs for rural women and families in Africa – creating sustainable revenue streams to combat systemic poverty. She died in 2011 after her battle with cancer, though her legacy lives on as the Green Belt Movement continues to work in to this day. 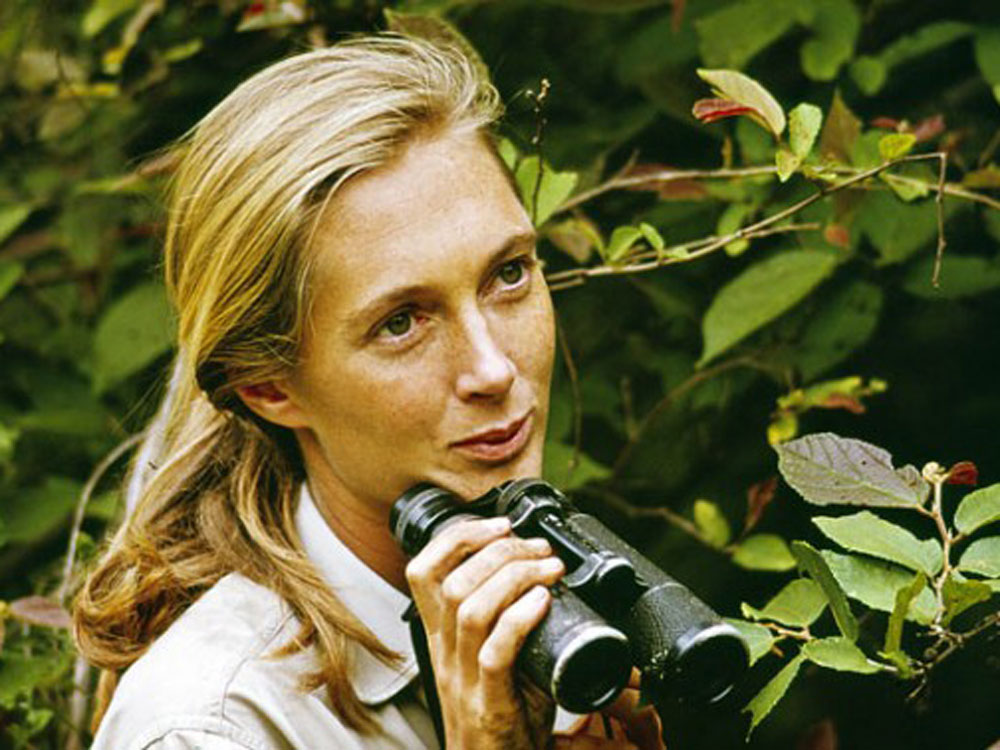 Jane Goodall’s legacy in primate research began in 1960 when she started a decades-long study in Gombe, in Tanzania that is still in progress to this day; making it the longest research done. Her process included keeping extensive field notes of the habit, diet, behavior, and social interactions of the chimpanzees. One of the most important discoveries she noted was that chimpanzees used tools similar to what humans once used. This discovery sparked controversy around the idea that humans were more related to primates than we once believed.  In 1977, she founded the Jane Goodall Institute that continues to provide research and support of the Gombe forest, and also to push protection of chimpanzees. She then continued pushing for change founding the Roots & Shoots program, which is a conservation program that is directed towards youth.

From everyday citizen to global activist, these women changed the world from their environmental action. You can Become a leader yourself by finding passion in sustainable focused areas such as water, waste, energy, and ecology. IDEAS For Us seeks to inspire you to become the next global leaders in the environmental leaders.

Join IDEAS For US today!