Desalination to Reduce The Water Crisis

Desalination is the process of how the dissolved mineral salts in water are removed to create clean, drinkable water. Desalination works by imitating the water cycle. It evaporates sea water “in large facilities with roofs where it is condensed and collected as fresh water.”2  Desalination can also be used on surface water sources, groundwater sources, and wastewater to increase water supply. 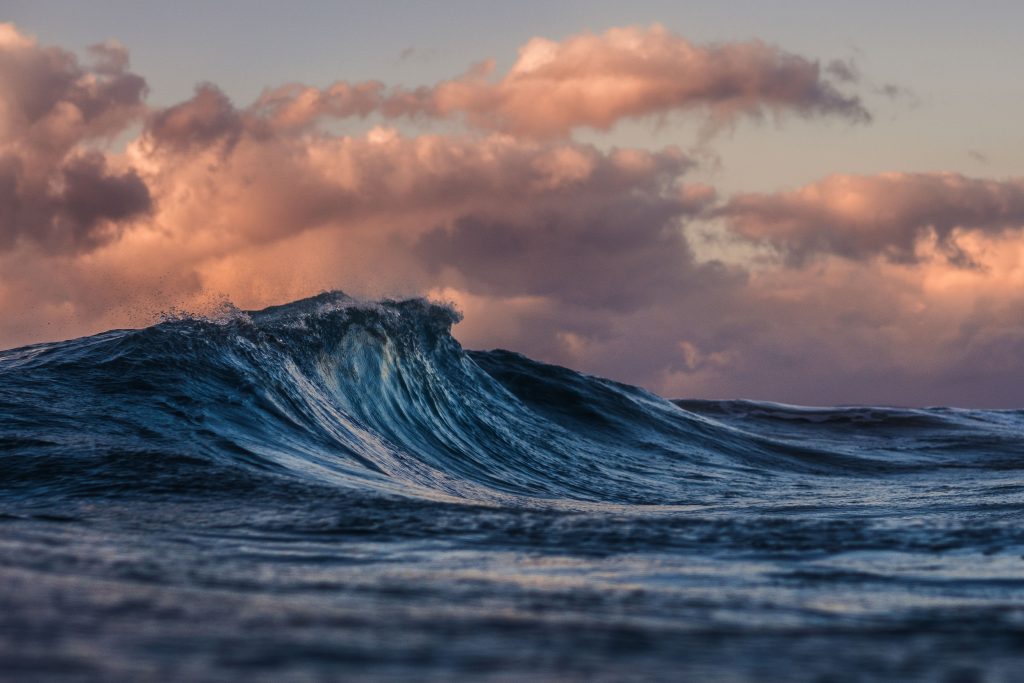 The world is in crisis. A water crisis. Because of drought or lack of access to water, many people are experiencing a threat to their water supply. According to UNICEF, “four billion people – almost two thirds of the world’s population – experience severe water scarcity for at least one month each year.”1 Water scarcity is defined as when the supply of usable water is less than the demand. This greatly limits people’s access to clean water.

There are many systems in place to reduce water scarcity. However, one of the most promising solutions to increasing access to clean water is solar desalination.

How desalination can help the water crisis

“According to [a] UN study published by the journal Science of the Total Environment, combined with a responsible use of water resources, [desalination] may be key to solving water scarcity in the future.”2 Many areas that are “affected by freshwater scarcity are very close to the sea.”2 Having desalination plants shift the ocean’s water to drinkable fresh water can turn this untapped resource into an abundant asset. Producing freshwater from the sea without increasing greenhouse gases and without significant damages to the local environment is an important approach to solving the water crisis in a sustainable way.3

This is already in practice

Desalination is not a new concept. It is a process that is already used to help increase safe water in many different countries. The “largest effort to turn salt water into fresh water in North America” takes place in Carlsbad, California.4 This facility turns about 100 million gallons of sea water into 50 million gallons of clean water. This water can then be used by city inhabitants.

In San Diego, the water resource manager said that while the 5 year drought was challenging, the purification plant provided reliable means of accessing clean water.4 Currently “there are approximately 16,000 desalination plants in operation — spread throughout 177 countries.”2 These desalination plants supply about 300 million people with freshwater every day.3 Although supplying 300 million people with fresh water seems like a lot, it is not nearly enough. More than triple that number of people are still experiencing water shortages. 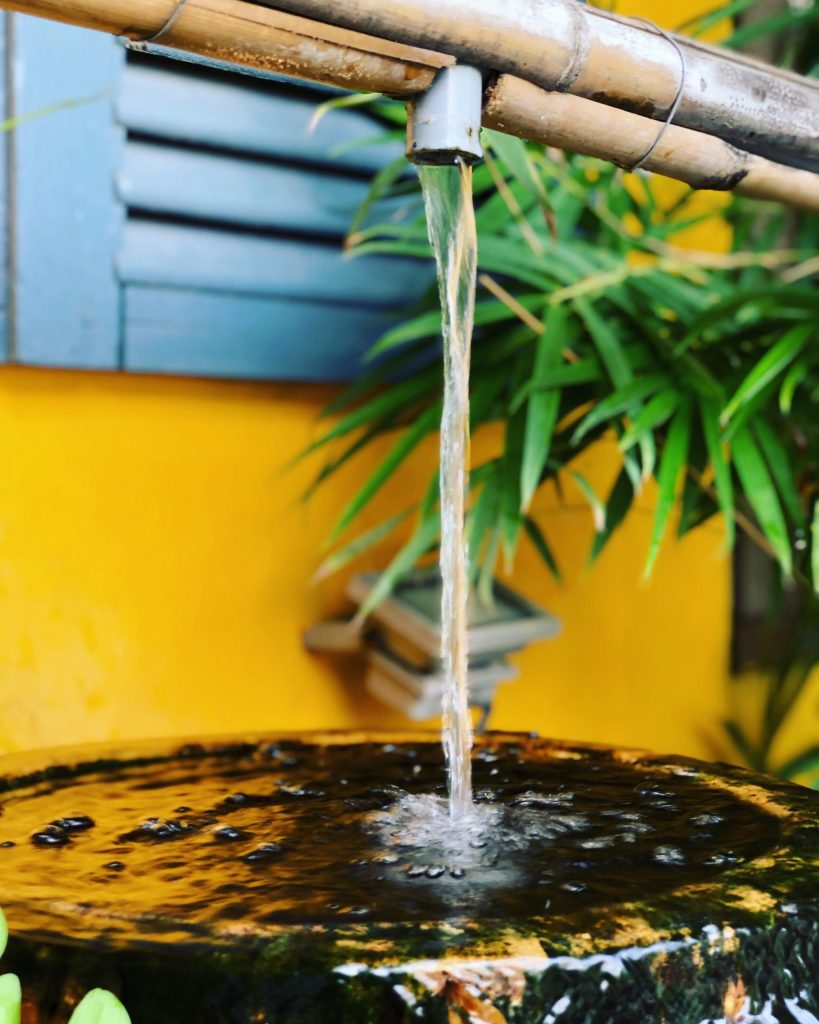 Why isn't this more widely used?

Desalination plants are an effective way to help populations access clean water, and are already being implemented globally. So, why are there not more in use already?

According to a United States Geological Study, “the primary reason we don’t see more desalination plants is due to the cost to operate these plants.”5 Desalination is an energy intensive water source due to the large amount of salt that needs to be removed. So, it is expensive in terms of money and resources to operate.6 However, with technological advancements increasing efficiency the cost has decreased greatly over the years.3

Another problem with desalination is the brine residue and salt concentration that occurs during the process. This waste is put back into the sea. However, the use of “brine for aquaculture, to generate electricity or to recover the metals contained in it, such as magnesium, gypsum, calcium, potassium, chlorine or lithium”2 is an alternative way to use the brine residue in a positive manner. Although there are issues with desalination, there are solutions. 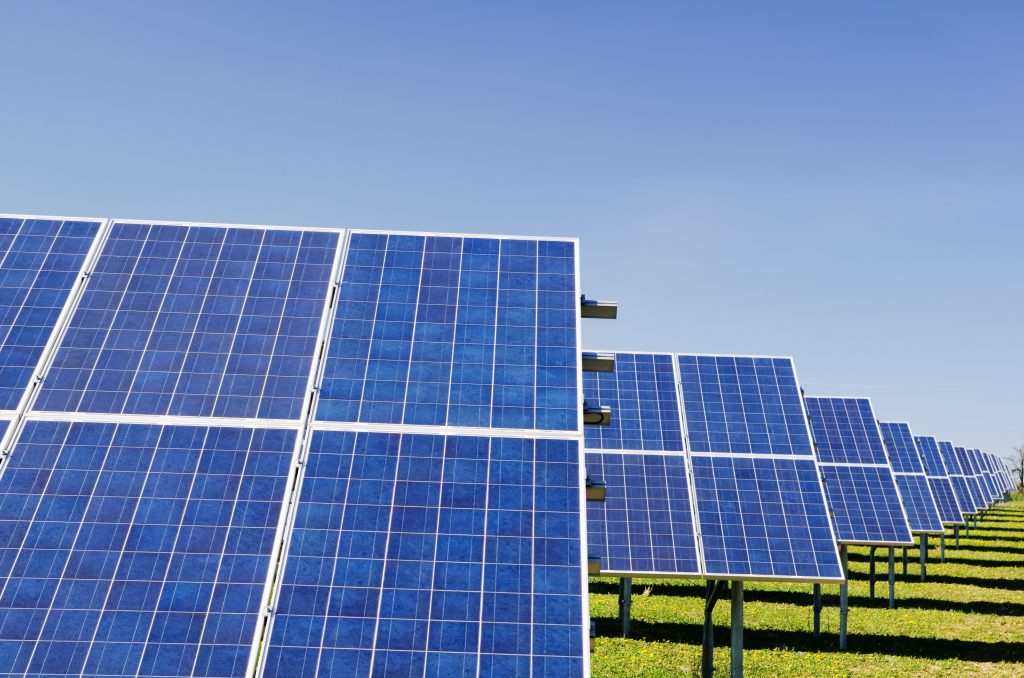 The faults of desalination can be solved with the use of solar powered desalination. “Ural Federal University (UrFU) power engineers have developed a new desalination technology. It will significantly reduce the cost of desalination and quadruple the volume of production.”7 The application of solar energy to transform clean water increases the efficiency of evaporation. Solar energy distillation also reduces waste production. These two factors result in a huge price reduction. This allows for an increase of desalination plants in solar-rich areas, marginally increasing the world’s clean water supply. Because of new solar opportunities, we can convert sea water in a zero emission manner. Sea water is a vast resource that is under utilized. Having a clean energy method to convert mass amounts of this resource into usable water can contribute to global water crisis solutions.

4.Robbins, J. (June 11, 2019). As water scarcity increases, desalination plants are on the rise. Yale School of the Environment. https://e360.yale.edu/features/as-water-scarcity-increases-desalination-plants-are-on-the-rise