This month, we’ll tackle the environmental focus area of energy by learning about the topic as it relates to transportation, climate action, climate policy, and more. Then, we’ll learn from Fleet Farming about the basic gardening skill of composting!

The IDEAS Hive: The Future of Transportation and Energy

Renewable energy is an essential step in solving the climate crisis, on a local and global level. Gordian Raacke, founder of Renewable Energy Long Island, will be discussing methods to make a rapid transition to a 100% renewable energy locally and globally, and how community members and leaders can kickstart this existential effort just in time to avoid catastrophic climate change.

More about Gordian Raacke: Gordian was a founding member of the Long Island Offshore Wind Initiative established in 2002, helped build the solar market on Long Island, and was trained by Vice President Al Gore as a Climate Reality Leader. In 2011, he led an initiative to study a 100 percent renewable electricity future for the region. He has worked with Long Island communities, and town and state government to advance clean energy policies. He works as a consultant for the Town of East Hampton, NY, helping to implement the town’s community-wide 100% renewable energy goals. 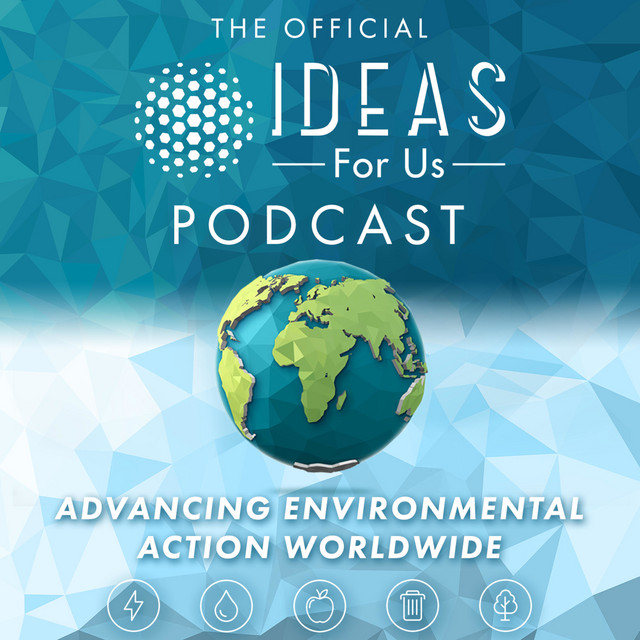 Kim Ross and Kimberly Gerbert from ReThink Energy Florida join us for a wide-ranging conversation touching on climate action, policy & legislation, climate denial, and so much more.

ReThink Energy Florida is a 501c3 charity with a mission to educate, engage, and empower Floridians to take action and achieve a just transition to clean energy for a healthier, more sustainable environment through youth education, adult engagement, and community organizing. “For most of his 15 years, Levi Draheim led a beachy life on a barrier island on Florida’s east coast, swimming, surfing and sailing in the nearshore waves. He dreamed of someday becoming a marine biologist. But Levi’s world is changing.

Warming temperatures also have contributed to more frequent and damaging storms, and in 2017 a series of storms including Hurricane Irma, which wrought billions of dollars in damage across the state, caused floodwaters to rise 18 inches in Levi’s front yard. His family had to fortify the home with sandbags to prevent further damage. After Levi’s mother became pregnant with his half-sister Juniper, a curious 2-year-old with sparse blond hair and big brown eyes, the family decided to abandon the island and move to the mainland.

Earlier this year, Florida Agriculture Commissioner Nikki Fried announced a plan to put the state on a path toward cleaner energy, cutting the emissions Florida contributes to the climate disruptions that are already battering it. Behind the plan was a focused campaign by some 200 young Floridians all under the age of 25. Levi was the youngest.

The young Floridians had found something in state statutes, with help from Our Children’s Trust, an advocacy group, that Florida leaders, including Fried, apparently had overlooked: that Fried’s department is mandated to set goals for enhancing renewable energy use in the state. In Florida, the Department of Agriculture and Consumer Services oversees the state’s Office of Energy.

The young Floridians filed a petition for rulemaking in January admonishing the state leaders and especially Fried for ignoring the statutory mandate. The petition called on the Department of Agriculture and Consumer Services and Fried to set goals for moving Florida toward 100% clean energy by 2050. Levi felt proud of holding elected leaders accountable but felt they were capable of more.

‘I’m glad that they’re doing something instead of not doing anything. But still, I feel like they could have done better,’ Levi says about the rule, which was finalized on Aug. 9. ‘Like with a parent, that they know that their kid just ran this race and placed fairly decently. They placed third. But they knew that their kid has the potential to do more. I guess it’s, in some ways, it’s sort of like that. Because I know that there’s more that they can do. But I’m glad that they did their best, and I’m glad they did something.'”

Composting is easy, inexpensive, and energy-efficient. Here’s a quick guide to get you started making your own compost to enrich your soil and help your plants thrive!

Okra can be a difficult ingredient to fit into a recipe. Don’t worry, we’re here to help. Here is a quick and easy way to have a tasty and healthy okra-centered meal!

All you need is:

– A medium to large saucepan or skillet

In need of some produce? You can always come see us at our Monday night Farmer’s Market in Audubon Park from 5 – 8 PM.

Interested in starting to grow things like kale and squash at home, but want professional guidance? Schedule a FREE consultation with our Edible Landscapes team! 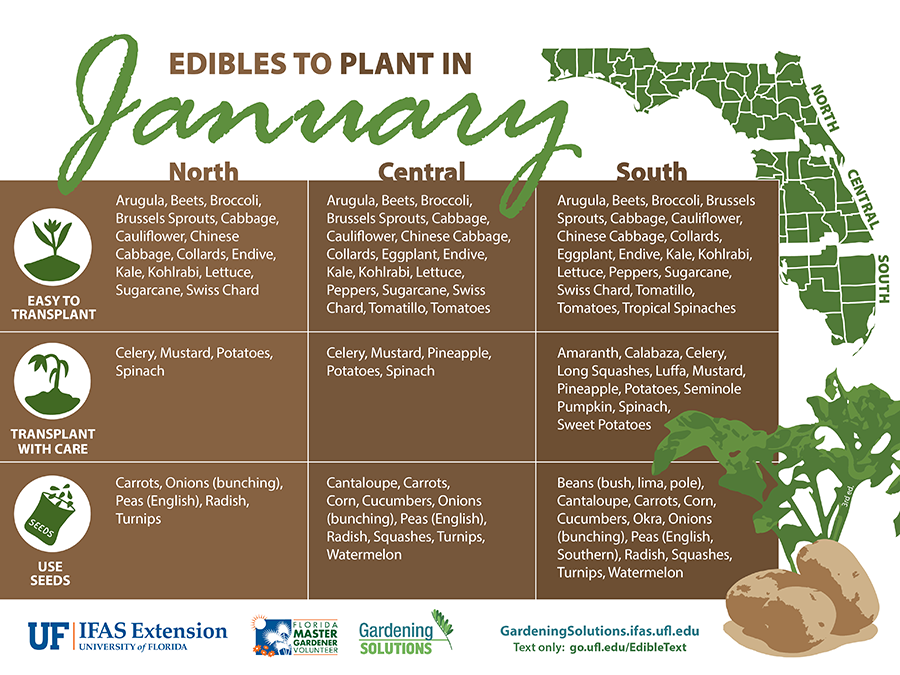 Our friends at University of Florida’s IFAS Extension program have a great guide for January planting throughout Florida including what to grow by transplant or by direct seed!